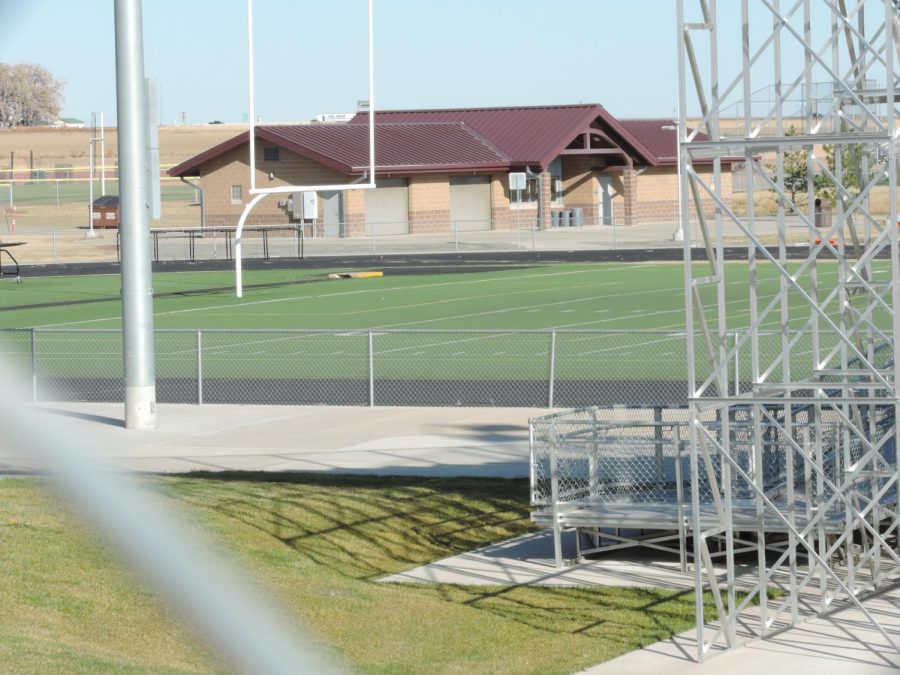 The deciding game was held at Frederick High School on Nov. 13 at 7:00 p.m. Unfortunately, our players had to forfeit due to coronavirus exposure.

A live broadcast with commentary from the Frederick High School YouTube channel can be found here.

With an ending score of 14 for the Frederick Warriors and 48 for the Mead Mavericks, this game officially qualified the Mead football team for this year’s 2020 State Playoffs.

The first round game was scheduled against Pueblo South, but due to tracked COVID-19 exposure, the Mead football team has been officially quarantined until further notice. Unfortunately, this also affects their ability to play against Pueblo South in their rightfully earned place as a State Playoff team.

As said by Principal Rachael Ayers in the official Shout Point newsletter on Nov. 16, “Mead has had to forfeit the first round game against Pueblo South due to COVID exposure and quarantine of our team.”

Despite this unfortunate turn of events, we are still very proud of the MHS football team for their continued hustle and determination in, as said by Mrs. Ayers, “the midst of a season of uncertainty”.