The Pledge of Allegiance in Schools (Opinion): Is the Pledge unconstitutional? (Part 1) 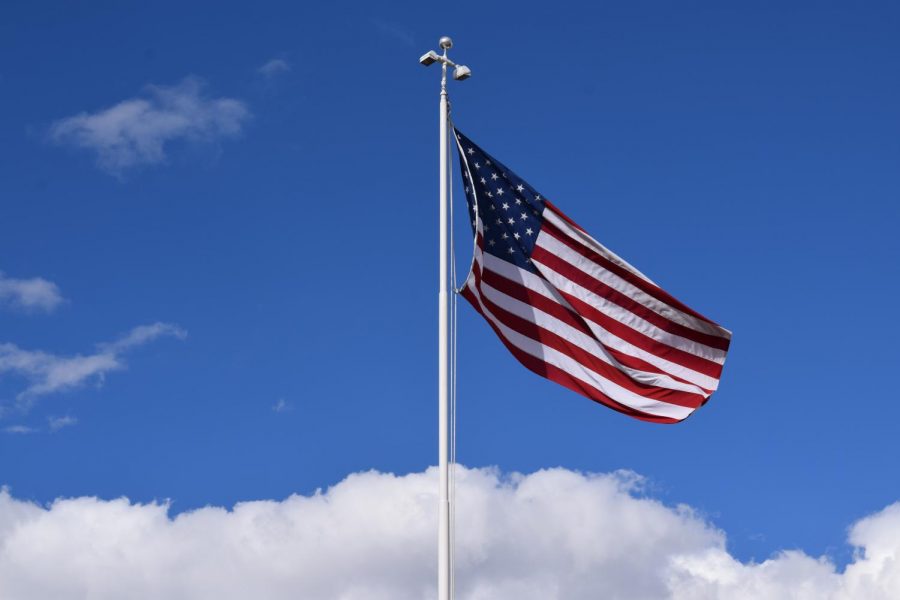 Two writers from The Mav Student News have chosen to explore opposing arguments on the topic of standing for the Pledge of Allegiance in public schools. The following is part one of what is meant to be a three-part series. Click here to read the second part and here to read the third part.

The constitutionality of the Pledge is debated because it uses the word “God”, which references religion, all the while being recited in public schools. The following opinions further discuss two perspectives on this debate.