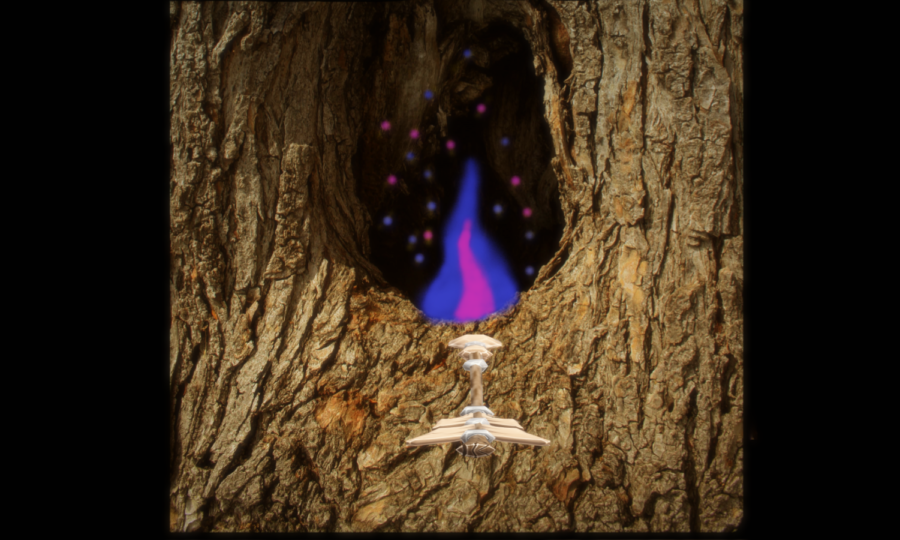 Four of the strongest, bravest, and most loyal warriors were to meet with the High Council to discuss the current war. They came from all regions of the kingdom with little knowledge of each other outside of the legendary tales they had been told.

Each had their own respective talents only they had mastered. One was an astounding sword fighter, another a powerful mage. One, an accomplished slayer of evil, the fourth, a profound archer.

As each warrior made the climb to the pinnacle of the hill and the sun grew closer to dawn, the High Council members kept their eye on the war.

One by one, each warrior made it to the top and began to introduce themselves and their talents. The archer was infatuated by the mage, who wore an extravagant robe embroidered with golden stars that shimmered in just the right light. Their face was barely visible, but their delicacy and elegance shone vividly. It seemed as if every swift movement of the mage was followed by fairies. Their grace and refinement sent a shiver of awe throughout the archer’s body.

After gawking over the mage, the archer shifted their attention back to the meeting. The High Council members were discussing the source of the enemy’s power. It was their prime target and the sole reason the warriors were summoned. Destroying the power source would significantly weaken the enemy and bring them one step closer to ending the war.

The source was a massive, man-made machine that sent waves of power out to vestments with embedded receivers, which were capable of tripling a person’s strength; the stronger the signal, the stronger the person.

The machine was surrounded by hundreds of soldiers with powerful weapons. Getting past the soldiers required a strategic plan. The warriors could not be tactless, or numerous lives would be lost.

It came time to discuss the plan.

With the help of the High Council members, they decided the best person to lead an upfront attack would be the slayer of evil, since their skills and abilities suited best with defending while attacking. The mage and the sword fighter would both follow behind, protected by the slayer of evil and attacking anything that came near. The archer would stay behind and work as a sniper, taking out enemies in front of the trio and thus making the journey to the machine slightly easier.

Even though this plan seemed easy on paper, it would be extremely difficult. There were about fifty layers of enemies, each getting stronger as one delved deeper into the massive army.

With a proper plan set out, the warriors had time to prepare and rest. And so, the archer decided to try and converse with the mage.

As the archer walked towards the mage, their heart began to pick up speed. They didn’t know why, but they were nervous. This conversation most likely wouldn’t mean much, but it could lead to a new relationship.