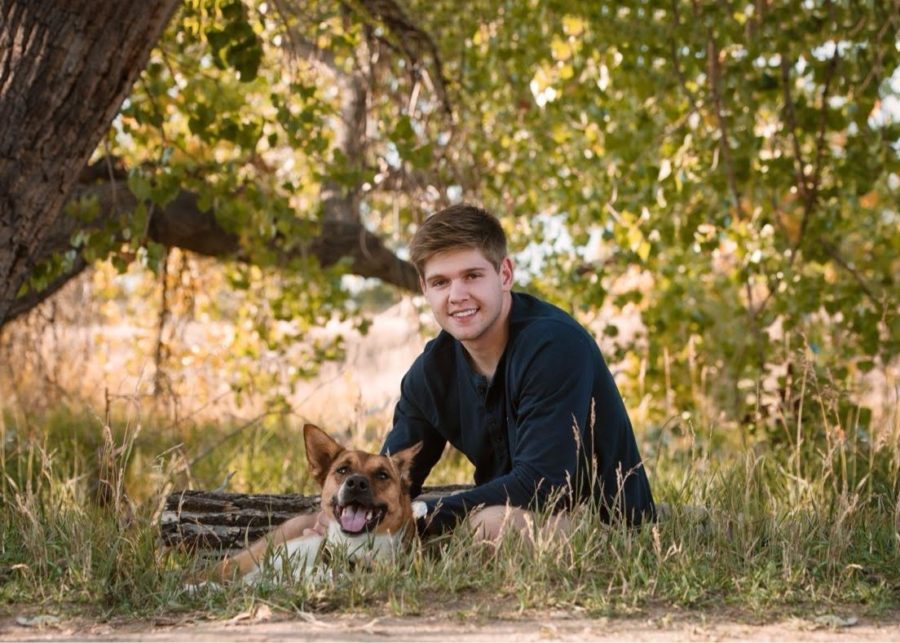 Jason Pelzel (’21) is heading out into the world of college football after high school.

Where are they going?: Jason Pelzel

Welcome to The Mav’s Senior Tradition where we highlight our current seniors and discuss where they are headed to after high school.

While he is unsure, Pelzel thinks that he will pursue something in the field of chemistry while he is in college and potentially try to do something in pharmacy as a career.

A favorite high school memory for Pelzel was the Unified game during his sophomore year  because “it was just so fun to participate”.

His advice for underclassmen is: “Don’t procrastinate, and just get your work done. It has always worked out better.”

Pelzel would consider his most impactful teachers to be Mr. Parsons because he “learned a lot and he’s a cool guy” and Mr. Holskin because “he has really carried me through Calculus”.

Some of his favorite classes were Philosophy, Chemistry, AP U.S. History, and AP U.S. Government, and his absolute favorite was AP Psychology.

We wish Jason the best of luck with his after high school endeavors. He will be missed at MHS!