A Great and Terrible Beauty by Libba Bray proves intriguing and unusual, but lack a level of depth in character and writing development 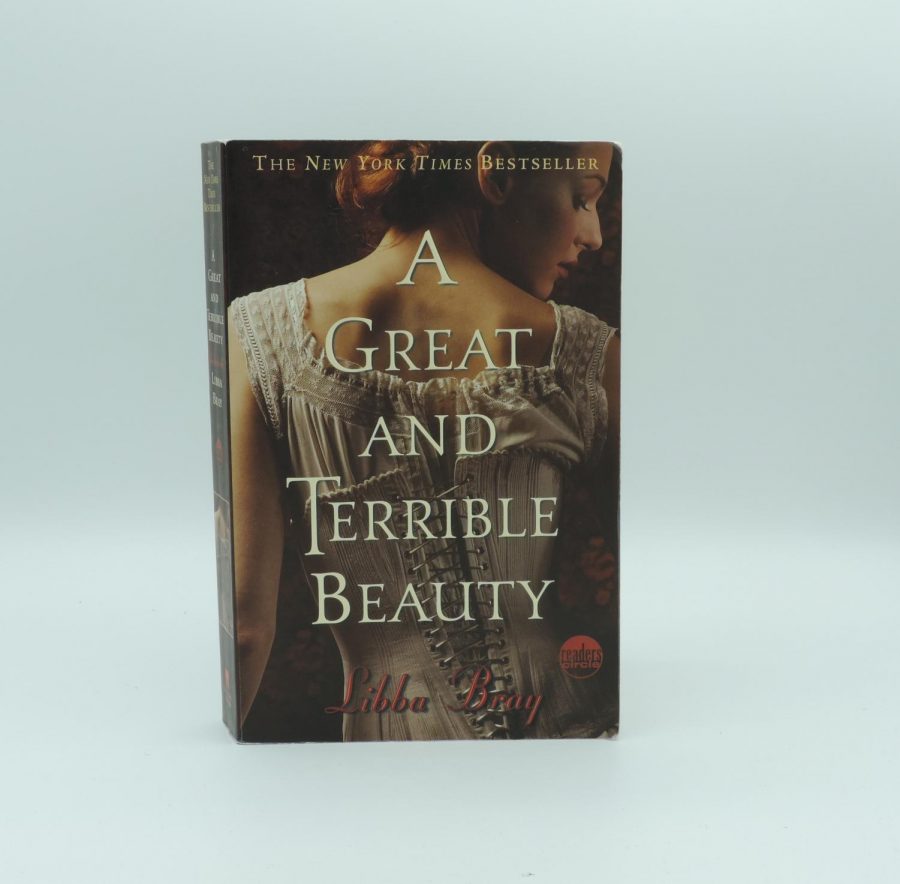 “Once upon a time there were four girls. One was pretty. One was clever. One charming, and one… one was mysterious.” — Libba Bray, A Great and Terrible Beauty

I’ve read A Great and Terrible Beauty by Libba Bray a couple times throughout the few years I’ve had the physical copy of the book. With each read, my understanding and appreciation of the plot line increased.

This novel is set in the 19th century Victorian era and follows Gemma Doyle, a 16 year old young woman, as she travels from India to an English finishing school after witnessing the self-inflicted death of her mother. Such a traumatic event is further amplified for Gemma through multiple visions and unexplainable paranormal activity involved with witnessing.

While at Spence, the English finishing school she’s currently attending, Gemma is invited to join a “rebellious” group of girls as they steal wine from the school’s chapel. This leads to a discovery of more intense paranormal activity, including visions and mysterious beings. Eventually, one of Gemma’s visions leads her towards forming what she calls the “Order”, which is made up of Gemma, her roommate (Ann), and two others (Pippa and Felicity).

The girls don’t realize, however, how deeply into black magic the Order will drive them, even after increasingly mysterious happenings occur. Specific realms are introduced to the Order, allowing Gemma to talk to her deceased mother, who reveals the unnerving Doyle family past now manifesting itself in visions and dangerous realms.

After coming to terms with this deep rooted evil, Gemma closes the realms, leaving behind one Order member who chooses to stay, disappearing from the reality Gemma returns to.

This novel has a very specific mix of genre that some find fascinating, while others don’t understand the appeal. Though I typically don’t lean into fantasy reads, A Great and Terrible Beauty has a really intriguing combination of fantasy and paranormal events, while including hints of historical fiction and romance.

I really enjoyed the overall feel of the novel, which can be especially seen through the setting. The Victorian era language and references remind the reader about the rebellious nature of everything Gemma and the others are participating in during the time period, which builds excitement as Gemma further pushes the boundaries of young women in the mid and late 1800s.

A Great and Terrible Beauty is not a horror-based paranormal read, but it does include the unnerving energy of happenings that the Order is involved in.

The overall sense of oddity and rebellion contrasts with the expected rigidity that a Victorian era finishing school setting typically offers. Though this novel itself didn’t lead to any revolutionary realizations or have an unexpected deeper meaning that I personally connected with, the uniqueness of it all has brought me back to reading it several times over.

The characters themselves could have used significantly more development, especially Pippa and Felicity, who’s personalities were incredibly predictable. Gemma and Ann both developed as the unnerving events appeared to shape and change them emotionally. The reader is exposed to multiple different characteristics that make up Gemma and Ann, while Felicity and Pippa (and the later love interest, Kartik) were significantly more one dimensional.

The writing itself, again, wasn’t entirely revolutionary, though it was enjoyable. The quality of the writing contributed greatly to the eerie mood of certain chapters, but there was still an ongoing lack of depth in terms of style and meaning.

Overall I would rate A Great and Terrible Beauty by Libba Bray a 3.6/5 stars. The mix of different styles and genres as well as the unique mood of the novel proved enjoyable, and I would recommend this to anyone looking for something new and unusual.

A paperback copy of A Great and Terrible Beauty can be purchased online, as well as the other two books (Rebel Angels and The Sweet Far Thing) included in the Gemma Doyle trilogy.