Initially, very little information was given to SVVSD students at the beginning of the 2021-2022 school year regarding the introduction of Classlink and replacement of Ceran 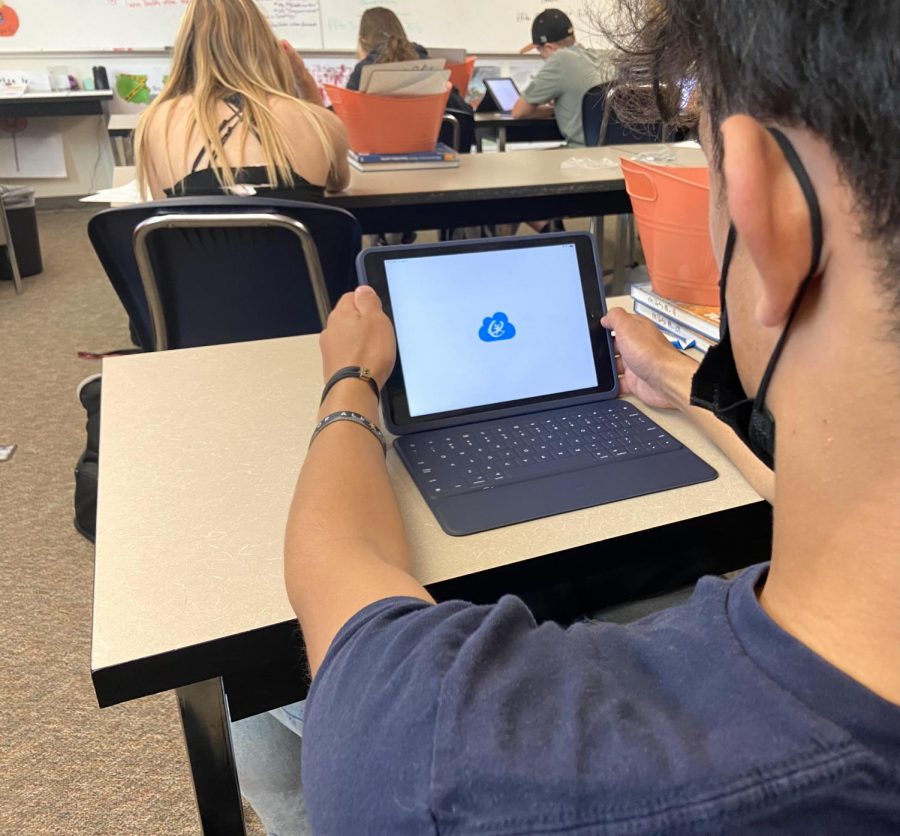 Classlink was offered as a new default academic platform because Ceran didn’t have “a customizable user navigation, single sign-on, or automation of onboarding or offboarding” and “required manual updates for content changes”.

Some students of Mead High have used Ceran as a primary SVVSD resource for students and staff members since elementary school. At the beginning of the 2021-2022 academic year, it was noticed that Ceran was replaced by Classlink, a new platform that many were being introduced to for the very first time.

Ceran was first published by Dan Magyar, Manager of IT Service Delivery for the St. Vrain Valley School District, in the spring of 2011. He created it as an optional resource for schools after he “realized that there was no place for people to access all the programs that the district provided”.

“Within a year or two, District Technology Services decided to set it as the default website for district computers,” Magyar said.

Ceran was known as a student resource page that held everything students needed to access throughout their school day in one place: Schoology, Infinite Campus, iReady, etc. It was separated into collections of academic applications for elementary, middle, and high school students.

After using Ceran as the default website for close to ten years, the district began looking at different, more customizable options in the spring of 2020.

Jennifer McCartney is the Director of Learning Technology for SVVSD. McCartney said, “We were looking for something that was more than just a website with links, but a dashboard that would offer true single sign on and be customizable for teachers, staff members, and students.”

After deciding it was time for a change, McCartney and a committee of others working with learning technology went forward with a Request For Proposals (RFP) where vendors offered multiple options to replace Ceran.

Classlink was selected because it offered “a simplified resource navigation experience”, as explained by Magyar. It allowed each student to add academic applications that they regularly accessed to their own personal dashboard.

Classlink also had plans to be more regularly used by parents of SVVSD enrolled students in the future; Ceran, in contrast, was never intended to be a parent resource, but was more focused on student and staff use.

Magyar said that “certain pages of Ceran are still available so schools can move their online resources to other locations”. In terms of use by students, however, Ceran is no longer an available resource.