Huntington Beach endured an oil spill on Oct. 2 that devastated the coastline 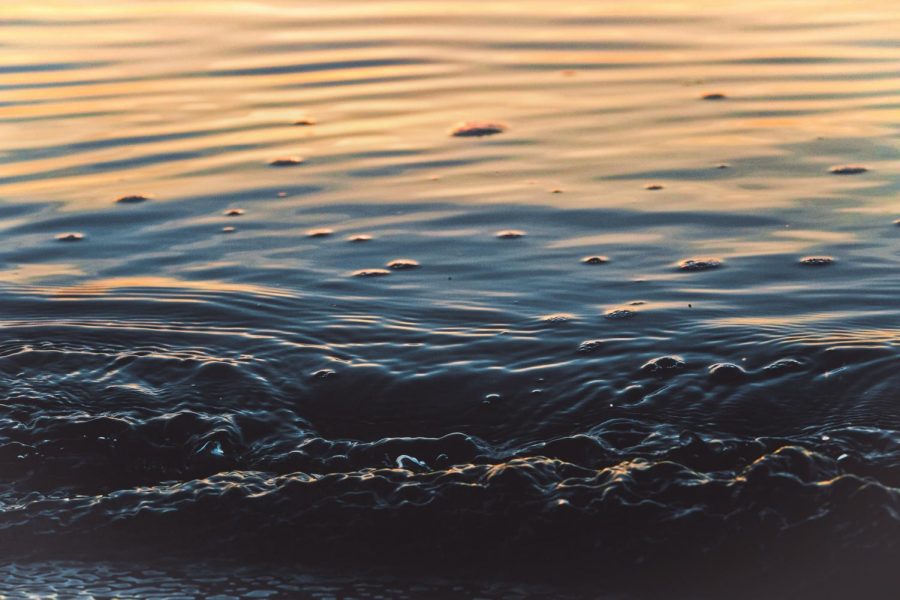 An oil spill located off of Huntington Beach is impacting wildlife and beach health.

An oil spill of 126,000 gallons that took place on Oct. 2 is causing catastrophic effects on the environments around the spill site. According to Katrina Foley, Orange County’s Supervisor, there was a pipeline breach five miles off the beach that covered the coast with 3,000 gallons of oil crude. Devastated from the spill are the Tolbert Wetlands, a place with wildlife protection. After decades of taking care and protecting this area, the oil has ceased the progress of saving it.

“The impact to the environment is irreversible,” Foley said in a statement. “We must identify the cause of today’s spill, and for the greater good of our cities, beaches, and ecological habitat we need to understand how to prevent these incidences moving forward.”

As new information is released, officials are beginning to track the cause of the spill. Plausible causes are corroded oil pipes, a ship anchor tearing it apart, or the oil pipe bursting. An investigation about the cause is still in progress.

The birds on the Tolbert Marsh wetlands include pelicans, great blue herons, and California lest terns. These birds were already at risk before the spill, but the spill has magnified the harm. A tweet from Foley confirmed that bodies of birds and fish have already turned up on the beach. It’s worrisome since California lest terns are an endangered species. The damage from the spill could greatly diminish their already struggling population.

Due to the spill, the Pacific Airshow cancelled the final day of their performance to keep attendees safe from harm. The coastguard has declined the help of public volunteers attempting to help clean up the leak, as a professional clean-up team has been hired.

The degree of damage from the spill is still being evaluated, but it’s clear that the ocean, the beach, and the wildlife around it will sustain substantial harm. With a climate crisis already on the rise, this will only add to the damage being done to the Earth and the damage being done to local wildlife that rely on Huntington Beach for survival.