Despite popularity decline, chicken nuggets are for all ages (Opinion)

Chicken nuggets are losing popularity in America, but they should still be celebrated by young and old 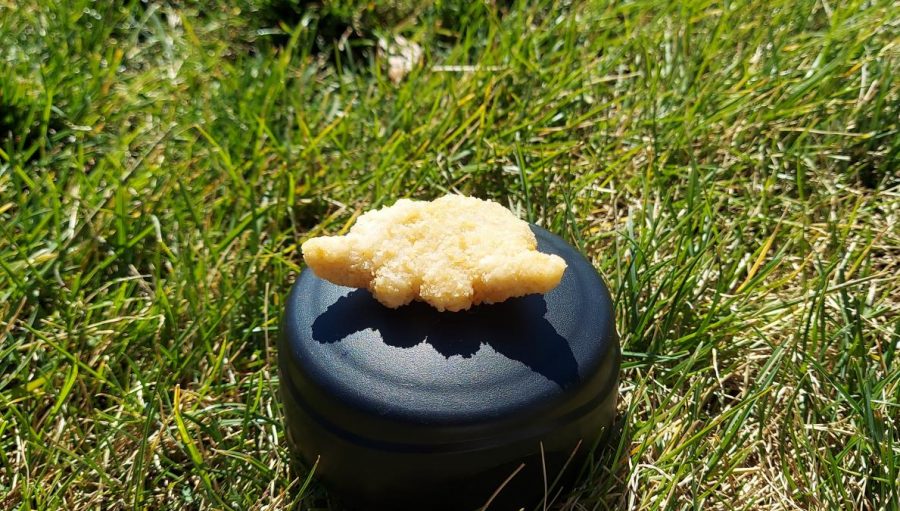 “If you look at me close enough, there’s a small resemblance to a chicken nugget.” — Kevin Hart

Chicken nuggets are often associated with being childish or for little kids — but these nuggets are for everyone, kids from one to 92. They will forever be treasured in the lives of any sane human being.

According to a History article, originally named chicken sticks, chicken nuggets were created by an agricultural scientist named Robert C. Baker inside a laboratory at Cornell University in 1963. This achievement crowned Baker the nickname “the George Washington Carver of chicken”.

Instead of placing a patent on his new invention, Baker sent out a recipe to hundreds of companies in the U.S. Many of these businesses would soon go on to become wealthy thanks to this gesture.

During World War II, the U.S. military required red meat for their soldiers. This led poultry demand in America to sky-rocket. Chicken became the main source of protein for Americans in the 1940s. As the war ended, red meat was reintroduced into the lives of Americans. The demand for chicken decreased. Robert C. Baker used chicken nuggets to keep the poultry industry alive and get more Americans to eat chicken.

Chicken nugget mania, originating from McDonalds, started in 1983. This excitement led people and companies all over to create and perfect their own nugget recipes.

Currently, “data shows that chicken nuggets are appearing on menus less often, and demand in restaurants declined from 2017 to 2018”. Today’s parents and adults somewhat fear this traditional chicken-y goodness. The worry is the sodium level and additives that can appear in the chicken. Like many foods, certain brands of nuggets can lack the needed nutrition to have full energy, while others can have nutritional value. A good habit to have is to look at the nutritional value of any food that you purchase.

There are other nugget options out there that can satisfy nutritional needs, and there are even recipes that people can make to fit their own needs. Try to look for nuggets breaded in whole grain and with white meat instead of left over parts. It is important to remember that with any meal, you want to surround it with fruit and lots of veggies. Try having some nuggets with a nice salad and an apple! Since the nugget is already breaded, extra grains aren’t necessary.

People of all ages can still enjoy chicken nuggets and live their best life. No one is ever too old to savor their chicken-y goodness!