Despite popular belief, being vegan isn’t always better for the environment

Though there are confirmed environmental benefits to being vegan, there are aspects of a plant-based diet that are no better than the non-vegan alternative 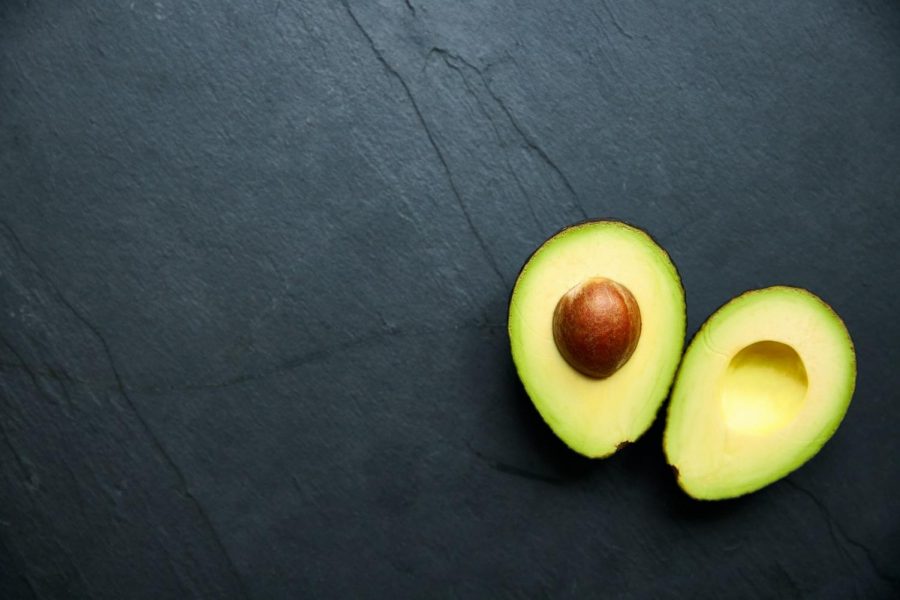 Avocados are commonly used in vegan and vegetarian food options.

In recent years, there has been a surge in plant-based diets. On social media especially, vegan recipes have become exceedingly popular. In grocery stores, more and more unique vegan substitutes of well known foods have begun to surface.

Being a vegan entails consuming only plant-based products, meaning one does not eat meat, dairy, or eggs. Though there are many vegan products that aren’t entirely eco-ethical, being vegetarian or vegan is ultimately much better for the environment.

These diets have a significantly lower ecological footprint and lower greenhouse gas emissions on average. That being said, there are a lot of vegan options that are not great for the environment either.

According to the National Library of Medicine, a study done in 2017 measured the carbon, water, and ecological footprints of 153 Italian adults. Subjects included vegetarians, vegans, and meat-eaters. On average, the study showed that plant based diets had lower environmental footprints. However, there was an unusual case of a couple vegans who actually did more environmental damage than some meat eaters.

“A high inter-individual variability was observed through principal component analysis, showing that some vegetarians and vegans have higher environmental impacts than those of some omnivores,” the study said.

Considering the vegan diet is so limited, those who have a plant based diet commonly turn to fruits and vegetables in any situation possible.

Avocados, for example, have increased in popularity in recent years. However, according to BBC Future, one avocado tree requires 46 gallons of water daily during the summer. Avocados are often grown in California, Spain, Chile, and Mexico, all areas that struggle with drought during the summer.

When those on a plant-based diet don’t consume fresh fruit, they often turn to meat substitutes.

Many substitutes use mycoprotein, which is grown from fungi. Mycoprotien requires a heavy amount of processing, which makes it less environmentally friendly. Any heavily processed food releases greenhouse gases in production.

In a report written by Pedro F. Souza Filho, environmental impacts of mycoprotein are explored. A study done in 2015 compared mycoprotein with meat and other meat substitutes.

“The global warming potential for the mycoprotein has been determined to be 5.55–6.15 kg CO2eq per kg of fungal product,” Filho said.

Filho continued, “Comparatively, chicken and pork have a global warming potential of 2–4 and 4–6 kg CO2eq per kg of meat, respectively.”

Ultimately, if you ever consider a plant based diet for environmental reasons, it’s important to consider that not every vegan option is eco-ethical. Though meat has been proven to have significant environmental impacts, many fruits, vegetables, and meat substitutes can do almost as much damage.