Young people don’t often consider the consequences of their actions, but this month aims to draw more attention to this serious issue 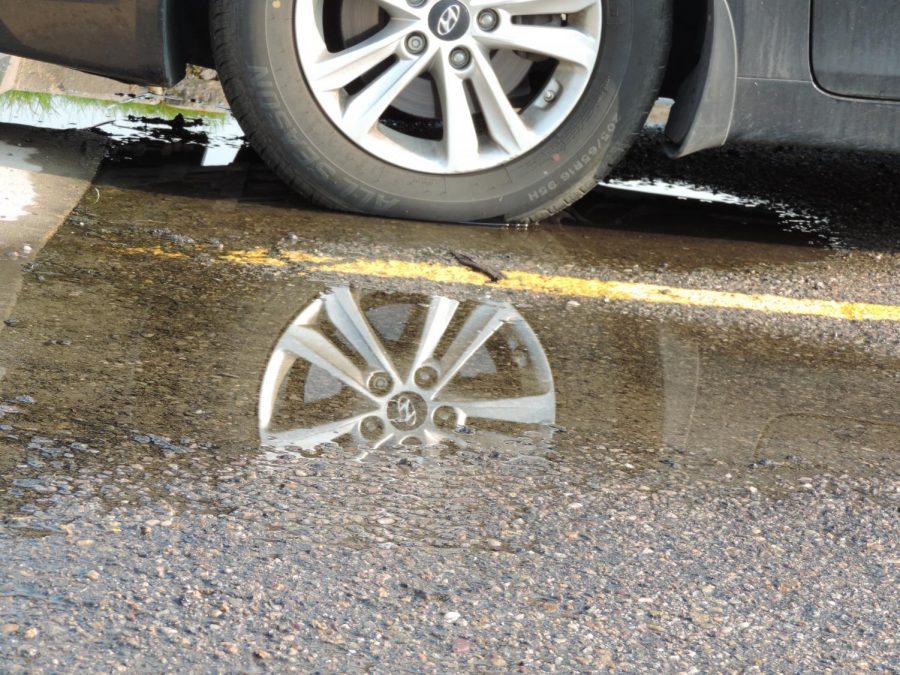 Working with teenagers to prevent drunk driving is crucial to preventing fatal accidents.

December is National Impaired Driving Prevention Month, a month dedicated to raising awareness of the effects of driving under the influence.

In the United States, one person dies in a drunk driving accident every 52 minutes, averaging more than 10,000 people killed each year by something that is 100% preventable. Almost one third of accident deaths can be attributed to impaired driving.

Teens are especially at risk. According to the CDC, one in ten teens in high school drink and drive. These young drivers are 17 times more likely to die in a crash if they have alcohol in their system.

Teenagers are often faced with peer pressure and newfound freedom when they first get their license. Drugs and alcohol are very accessible for many, making it hard for some teens to say “no”.

Driving under the influence comes with a life changing cost, one that permanently affects mothers, fathers, sisters, brothers, friends, and partners. It can lead to emotional and physical hardships such as grief, anxiety and depression, or physical impairments.

Taking the steps to prevent driving under the influence of any substance is very important, such as talking to your kids about impaired driving, planning out rides (like getting an Uber or Lyft), and reminding loved ones to not drive after smoking or drinking.

The Mothers Against Drunk Driving (MADD) is a great place to donate and support the victims of impaired driving.