We are rapidly depleting the Earth’s natural resources

As the population grows, so does the use of natural resources, causing us to gradually destroy our environment 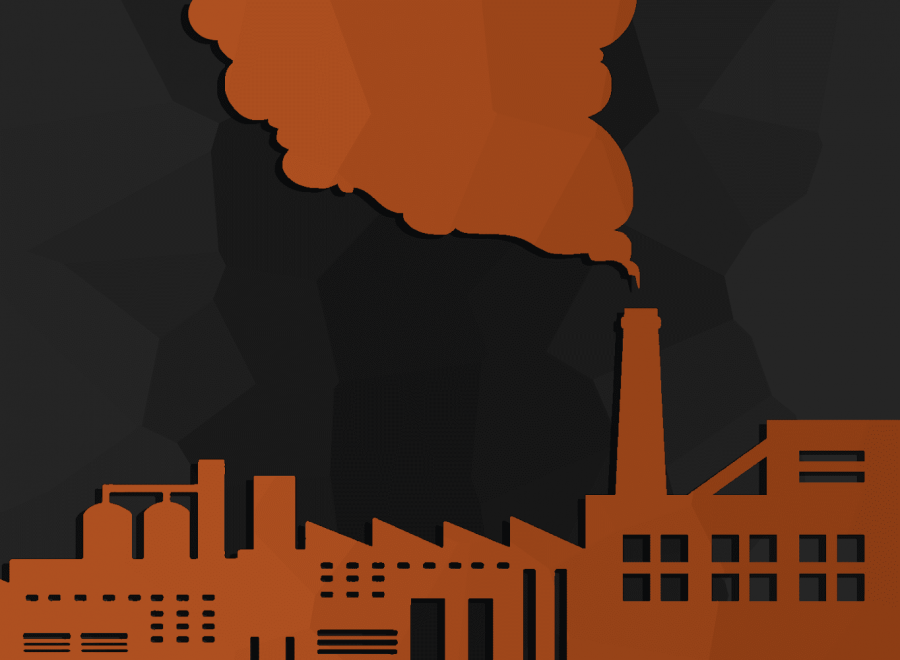 The process of food production and waste generate a large amount of greenhouse gas emissions that warm the atmosphere.

Experts agree that human consumption is having a devastating impact on the global environment. The global economy has expanded tremendously since the Industrial Revolution, and it has been propelled by population increase and rising natural resource use. The utilization of natural resources for economic expansion, sometimes with the negative connotation of accompanying environmental damage, is known as resource exploitation.

Degraded ecosystems require years to recover from overexploitation, and some may never recover due to how much damage has been made to them even if exploitation is stopped. This might have a negative influence on the amount of resources like clean air and food available, ultimately compromising human survival and our ability to continue increasing the population. Unfortunately, most governments struggle to ensure long-term use of natural resources at the lowest possible environmental cost while also ensuring social and economic progress. Globally, natural resources are becoming more strained each year as more people enter the global middle class and demand a higher standard of living.

Our current global population is 7.2 billion and growing. The growth of the human population directly correlates to the use of natural resources by humans. Resource use will be higher in 20 years than it is now.

UN Environment Programme said, “By 2060, global material use could double to 190 billion tonnes (from 92 billion), while greenhouse gas emissions could increase by 43 percent.

Without realizing it, we humans use excessive amounts of natural resources on a daily basis. For example, for a 10-hour flight, a commercial plane burns about 36,000 gallons of oil. And over the course of a day, the average U.S. office building uses 22,000 gallons of water.  Resource use across the entire supply chain generates environmental pollution, and worldwide resource use is growing steadily.

Overuse of common resources frequently causes economic issues, such as the tragedy of the commons, in which user self-interest leads to the resource’s destruction in the long run. Not only does it affect people, but it also impacts our world; abuse of resources will result in resource depletion. It might have implications such as water storage. Poor farming methods, deforestation, and pollution are key contributors to water resource depletion.