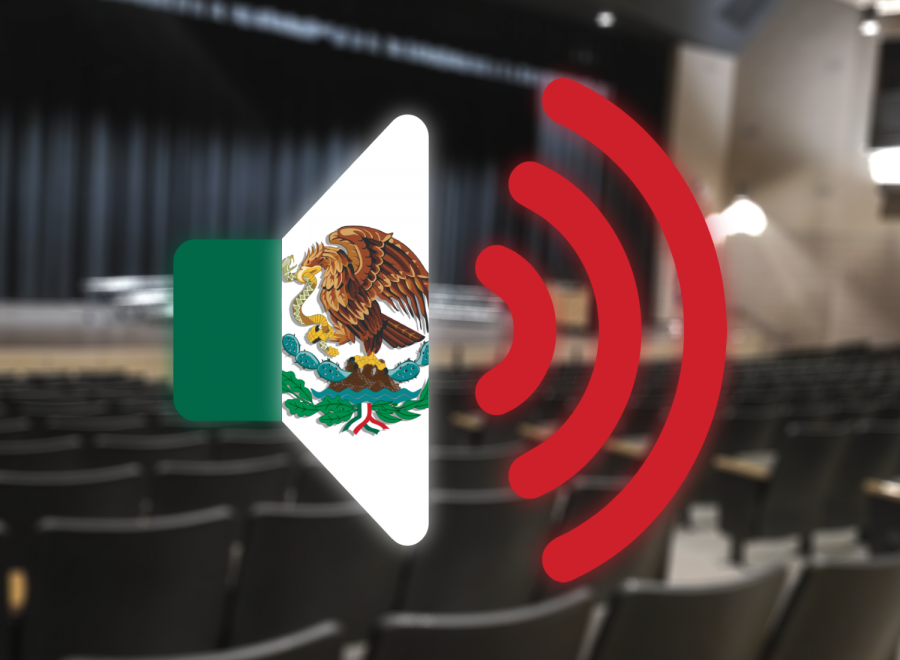 There are voices that need to be heard in education other than those of the well known majority.

Mexican Americans are being silenced by not being included in history lessons. There are countless untold stories of Mexicans that matter and would be incredibly beneficial to social studies curriculum — we need to be heard. 14.9% of the United States, including Colorado, was at one point part of Mexico.

When people tell Mexicans to “go back to their country”, a good portion of the land they are now standing on was originally ours.

When studying the Great Depression, there is a lack of student exposure to how Mexicans were impacted. During this time, the United States deported millions of Mexicans, most of them being legal citizens in the country, but it didn’t matter — they were targeted and deported. Anyone who had features traditionally based in Mexican stereotypes were deported on the spot.

According to a History published source focused on the stories of Mexican American citizens during this nationwide crash, “Local governments and officials deported up to 1.8 million people to Mexico.” The purpose of this was to reserve jobs for white people. Since everyone was struggling at that time, they decided to kick out Mexicans, dehumanizing them and putting them at the lowest level of societal status.

“The logic behind these raids was that Mexican immigrants were supposedly using resources and working jobs that should go to white Americans affected by the Great Depression,” said the same History source.

Though there were select camps for Mexicans that worked to protect them by providing resources such as food, water, shelter, and medicine, as well as jobs such as farming, ranching, mining, and railroad work, the Great Depression was an awful time for Mexicans and Mexican Americans. Despite this, very few social studies classes seem to talk about what happened to this group of citizens and the suffering they endured.

Social studies teacher Ms. Hendrix-Johnson said, “I agree that our Mexican American history is lacking. As a history teacher who tries to include diversity I still feel I’m not doing as good a job as I wish I would do.”

Though Mexican American voices in education aren’t being fully heard and taught in our classes, teachers are working to incorporate lessons about minority groups into their classrooms.

“I think it’s the responsibility of the teachers to advocate, but at some point the district has to include more diversity in our required curriculum,” continued Ms. HJ.

We need to work to require more diversity learning in our schools and in our district curriculum.

There are so many more valuable Mexican stories of history that need to be told.

Why aren’t we telling them?