‘The Good Doctor’— A Greater Voice for Autism? 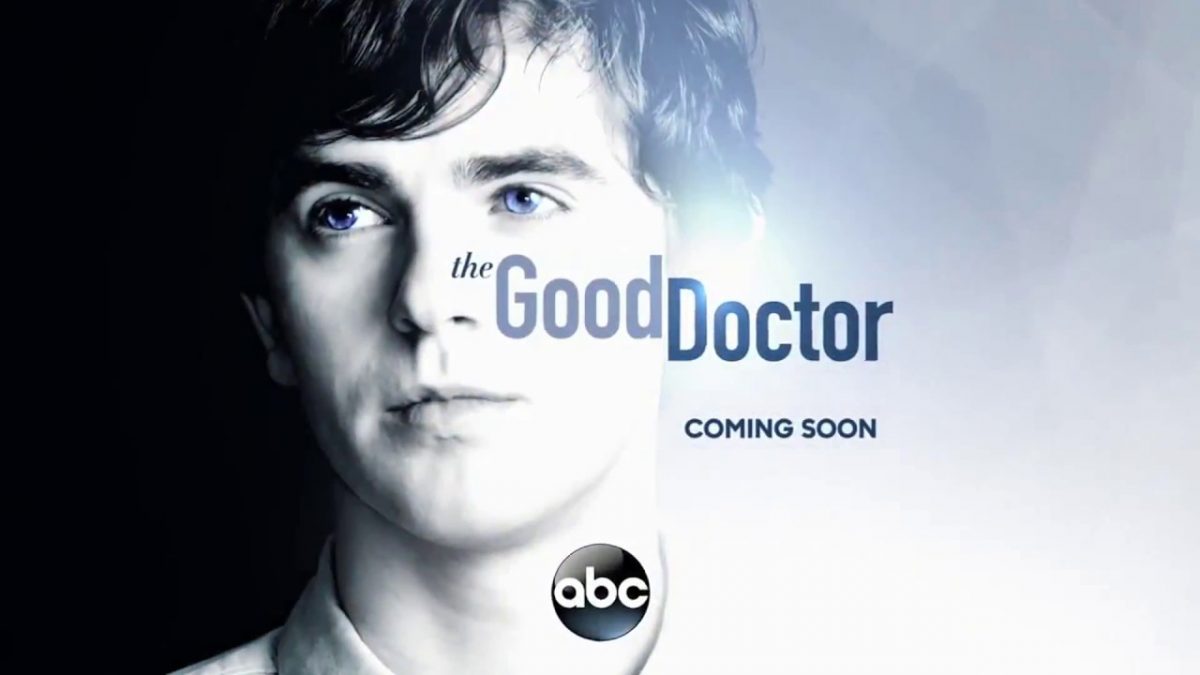 For the sake of publication, spoilers will not be written to preserve the enjoyment factor of the show.

The Good Doctor, which premiered September 25 of this year, stars Freddie Highmore portraying the main character, Dr. Shaun Murphy— a young surgeon diagnosed with autism spectrum disorder and savant syndrome. The series is directly based off of the original South Korean production, Good Doctor, yet the storyline has made a reappearance for the North American audience. So far, two episodes have aired, and the series is officially set to have a complete first season.

The plot is generally set in the San José Bonaventure Hospital in Boston, Massachusetts, where Murphy is hired and placed in the pediatric surgical unit. He is shown to be living in a relatively remote area, and the Pilot consisted of his trip to the hospital.

Throughout the episodes, his unique way of analyzing and processing his surroundings and situations is characterized through visual graphics that imply that he possesses what is assumably a photographic memory— and undoubtedly an impressive one. However, because the characters that interact with him while he is thinking cannot visualize what he visualizes since he is often non-verbal and typically does not say comprehensible phrases that fully match up what he is thinking, he faces criticism more than he or a viewer would favor.

So we have Dr. Shaun Murphy— high intelligence that is internalized most of the time, weakened ability to interact properly, and practically bullied by peers most of his life, and now by other surgeons.

The question arises: does The Good Doctor accurately portray autism and savant syndrome?

Autism spectrum disorder, according to Autism Speaks, an organization dedicated towards autism education and research, “…refers to a range of conditions characterized by challenges with social skills, repetitive behaviors, speech and nonverbal communication, as well as by unique strengths and differences. We now know that there is not one autism but many types, caused by different combinations of genetic and environmental influences.”

During the preview scene where a Board of Directors of the San José Bonaventure Hospital, one of the surgeons also mention that autistic individuals have a lack of empathy and sympathy, which is actually a part of autism. It is a drawback for Murphy’s case since doctors and surgeons need to be able to communicate well and have a grasp of psychological processes in order to keep a patient informed and calm.

Savant syndrome is a rare case in which an individual with autism or other mental disabilities have a high sense of intelligence, which is mainly an expansive memory and analytical thought process.

Murphy, by definition, is an accurate representation of both autism spectrum disorder and savant syndrome. He is often seen acting inappropriately during certain situations that occur, he avoids eye contact, fidgets with his hands and a plastic toy scalpel in a blue handkerchief, among various other abnormal mannerisms. The savant syndrome portion of him is self-explanatory as a viewer.

On the perspective of an award-winning international motivational speaker and best-selling author with autism spectrum disorder, Kerry Magro, he has high hopes for The Good Doctor after watching the Pilot according to a blog review on Autism Speaks.

“There seems to be an obsession with autism political correctness in some autism-related projects,” says Magro, “Producers strive for realism in portraying these autistic characters with the danger of not clearly understanding the individuality of each person on the spectrum. It’s a razor’s edge. Trying to avoid producing [a cliché inspirational show] but also making the programming meaningful to those in the autism community.”

Magro described the criticism shows often receive for not hiring autistic actors to play autistic characters, yet he went on with stating that Freddie Highmore executed his role of Shaun Murphy well despite Highmore not being autistic.

“What really stood out to me though was the discussion during one scene where they are deciding Dr. Murphy’s fate and how people with autism lack empathy. How can they be sympathetic to patients and their families? It was refreshing to see Dr. Murphy have the opportunity to show his ability to care for others when asked point blank ‘why do you want to be a surgeon?’ based off a traumatic event in Shaun’s history. I had to pause the show because I was sobbing like a baby.”

In my personal perspective, I am in love with The Good Doctor, and I highly anticipate the upcoming episodes despite it being an adaptation. I agree that Dr. Shaun Murphy is a well-written autistic character from my experience of being best friends with an autistic girl for nine years.