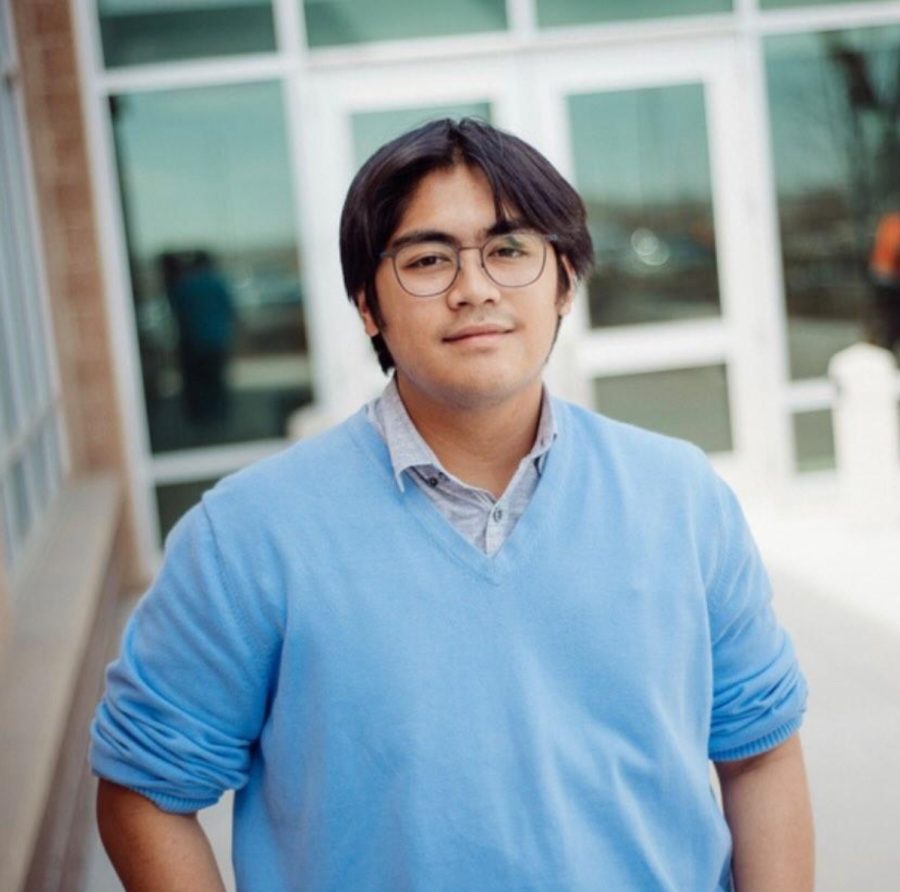 Mead High School will miss DJ Vicente (‘22). He has had a great impact on our school.

Where are they going?: DJ Vicente

DJ Vicente (‘22) has shared many creative contributions to Mead High through his music and media presence.

Vicente plans to attend Colorado State University (CSU) to study journalism and mass media communication. He’s looking to work for the university’s TV and radio stations in hopes to gain some real world experience in broadcasting. He hopes to someday work as a reporter for an online media company similar to that of Vox Media.

Looking back at his high school career, he found his time being a part of some of our whole school events have been the most rewarding. When asked what he thought was so special about that opportunity, he said “getting to… represent the Mead community” and “being able to directly participate in that” was an incredible experience.

The advice Vicente would give to underclassmen and current students would be “find something you’re interested in” and to not be afraid to get excited about trying new hobbies. He said teachers can help you find your passions too.

There were two teachers that have had a lasting impact on the outcome of Vicente’s time in high school. He said Mr. Chad Lemons and Ms. Jamie Hedlun have been really impactful.

He said that Mr. Lemons was influential “mainly because he was the first teacher that [Vicente] spoke to”. He said, “Being a part of his classes definitely helped build a sense of community” and support while Vicente was at school.

He said, “[Ms. Hedlun introduced me] not only my interest for what I want to do in the future, but also some of my best friends.”

Vicente has made an immeasurable impact on our sense of community here at MHS. We know he will continue to do great things in the future.