Kurt Cobain remains the troubled voice of a generation

Though his pain untimely lead to his tragic downfall, Kurt Cobain’s impact on music and culture will never be forgotten 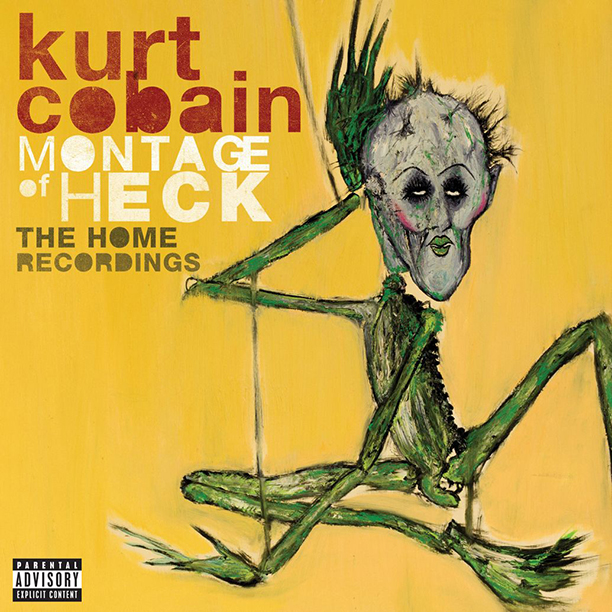 Kurt Donald Cobain, an iconic name many recognize and know. One of the most influential and well known artists of all time, Kurt Cobain became the leader of an entire generation, leading and inspiring the angry, angst-filled youth onwards.

Nirvana consisted of Kurt Cobain, Krist Novoselic, and now legendary Foo Fighters leader, Dave Ghrol. Together, the three dominated rock in the late 80s and throughout the 90s. The band brought heavy mainstream attention towards alternative rock and grunge, having been referred to as one of “the main bands to lead Generation X”.

Cobain was a troubled and tormented artist who managed to take advantage of his extremely strong emotions and life experiences and create some of the most influential and noteworthy music of all time.

Kurt had an immense and powerful obsession with music throughout his life, even beginning to sing at just two years old. He grew up to play a variety of instruments ranging from the piano, guitar, and bass. He was an extremely talented musician, accumulating vast musical feats and creating a new, unique sound and style.

Cobain had numerous bold and groundbreaking moments throughout his career, such as wearing women’s dresses to one of his most controversial songs, “Rape Me”.

Breaking huge societal gender norms and stereotypes, Cobains “no care” attitude was one of the most enticing and admirable features about him, separating him from the other artists at the time. His strong independence, love for rebellion, and lack of fear when it came to speaking his mind shot Kurt and Nirvana into superstar status and the public eye.

Sadly, as Kurt navigated through life and musical career, he dealt with lots of unresolved trauma from his childhood and had developed serious mental health problems as well as many overwhelming drug addictions.

Towards the end of Kurts career, he was diagnosed with bronchitis and severe laryngitis. He couldn’t sing the way he wanted anymore without severe and excruciating pain, which contributed heavily to his mental downfall and rapidly spiraling depression.

Kurt Cobain has managed to live on after death and has become one of the most legendary icons in all of music and pop culture. His huge influence and impact is still felt to this very day, inspiring more and more people to break societal norms and stand up for what they believe in.

On April 10, 2014, Nirvana was inducted into the Rock and Roll Hall of Fame, cementing Kurt’s status as one of the greatest and most influential musicians to ever live.

Though he lived a relatively short and painful life filled with hardships and heartbreak, he has impacted music, pop culture, and general society in many strong and positive ways beyond anything he could’ve dreamt of.

Kurt Cobain is one of my biggest artistic inspirations aside from Kanye, and he is a man who I will continue to respect and admire based on everything he did for music, culture, and society as a whole. Even though Kurt himself is gone, his music, art, and influence will continue to live on, influencing and inspiring many generations to come.