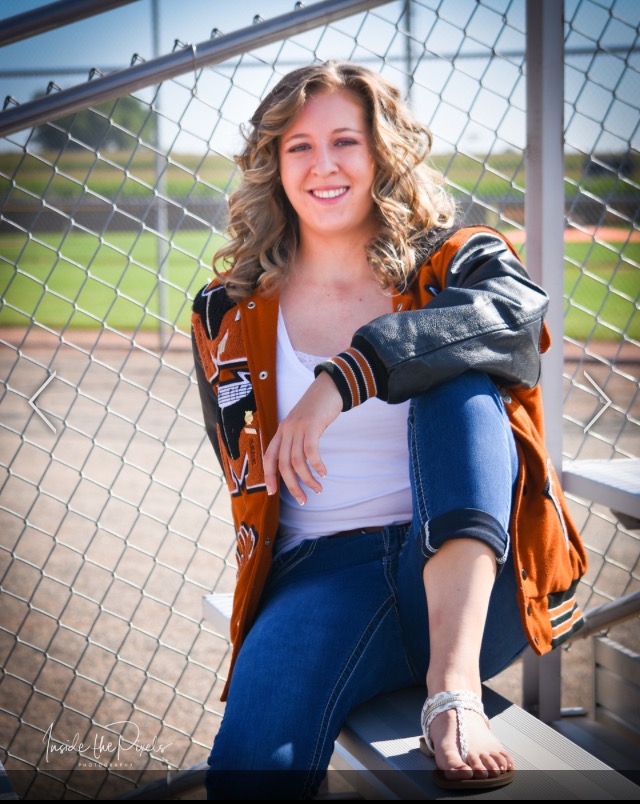 Where are they going?; Isabella Romero

After graduating from Mead High School, Isabella Romero hopes to follow in her father’s footsteps. “My dad was a corpsman in the military,” she said, “so I kind of want to follow his lead.” She has applied to the Naval Academy in Annapolis, Maryland, a prestigious school that is highly selective. Motivated by a desire to help people, she aspires to become a military nurse, an especially important role in the military.

She said that she would be very excited if she does get accepted, “But it’s gonna be a lot of hard work. I’ve heard the first year is hell if you go to an academy.” Getting accepted is no small feat, but the the hard part won’t be over then. Naval Academy attendees will face a full schedule. “They make you do, like, a ton of hours, I don’t even know. Normal classes, military classes, and others,” said Romero.

Her motivation to finish out her senior year with flying colors is the lofty requirements of the Academy, as it is comparable to Ivy League Schools. With the competitive nature of the school in mind, Romero has also applied to the University of Northern Colorado, where she would pursue a nursing degree as well, potentially adding a minor in American Sign Language. 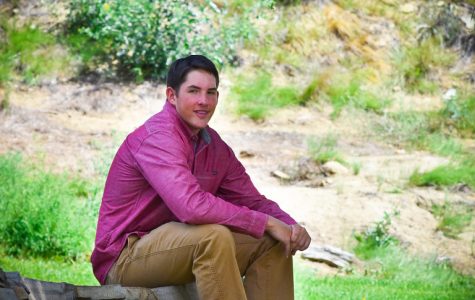 With graduation approaching we are examining where some of Mead’s outstanding students are going. I had a chance to talk to Logan Rowley, our current candidate for Class Valedictorian, about what his plans are for after High School. Like most, Logan is still in the decision process. He told me, “I’m not a hundred percent sure where I’m going to school, but it’s definitely going to be in ...