A deeper look into the biggest branch of the U.S. Military 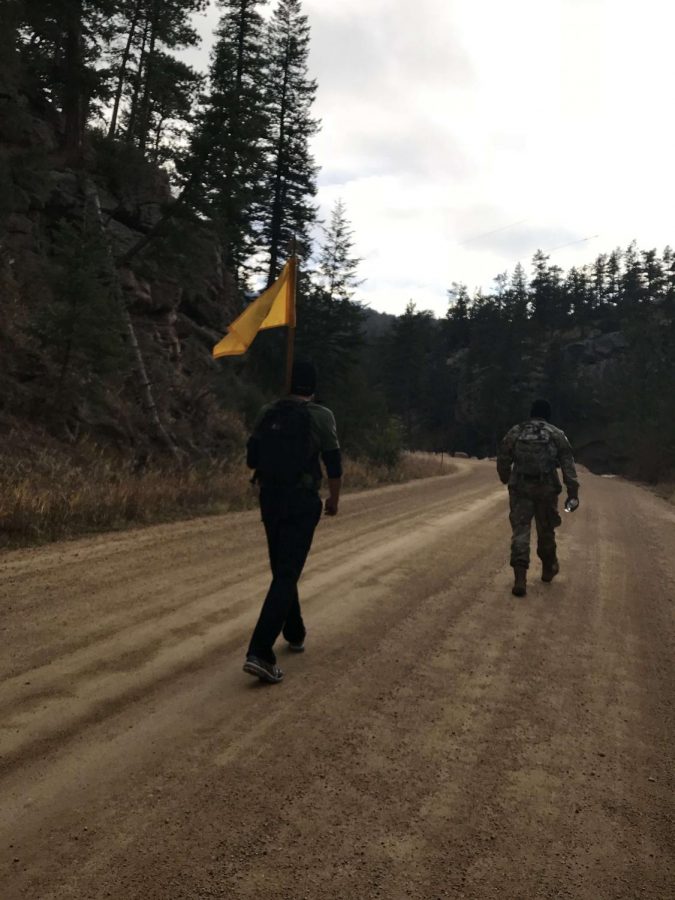 If you’re interested in joining the United States Military, but you aren’t quite sure which branch best suits you, here’s an inside look at the United States Army. With more than 150 different job options, the Army is the biggest branch of the U.S. Military. The United States Army is made up of active duty soldiers, as well as reserve soldiers. The option of active duty means that after you have completed basic training you are sent to an Army base, and from there you get deployed on a mission. While you are not on a mission, you are still considered active, but you remain at the base you were originally stationed at and live and work there. The reserves are a great option if you want to live a civilian life while still being in the Military. You receive the same training as active duty soldiers, but rather than living on a base, you only report there for one weekend every month.

Jarrett Mastriona, a senior at Mead High School, and a PG (Platoon Guide) for the Longmont Army Recruiting Office shares that “[the Army has] taught [him] self discipline and time management and it has made [him] see the world in a different way”. Being much more than an alternative to college, or a job, the Army offers it’s soldiers the opportunity to make lifelong friends, and strengthen their appreciation for life.

Mastriona has already sworn in as a soldier for the U.S. Army, and is looking forward to serving his country as an Infantry soldier, starting June of 2018. While you might not share the same job passions as Mastriona, he has explained that “there’s so many different jobs for everyone’s interests and it comes with many lifelong benefits”.

If you’re still on the fence about the Army, or just the Military in general, don’t be afraid to contact a local recruiter, or show up to the weekly Army workouts to get a feel for the expectations and lifestyle that come with the branch. To get in contact with the Longmont Army Recruiting Office, call (303) 702-0809 and introduce yourself. You are also able to contact Jarrett Mastriona for more information on Army workouts at (970) 576-4585.