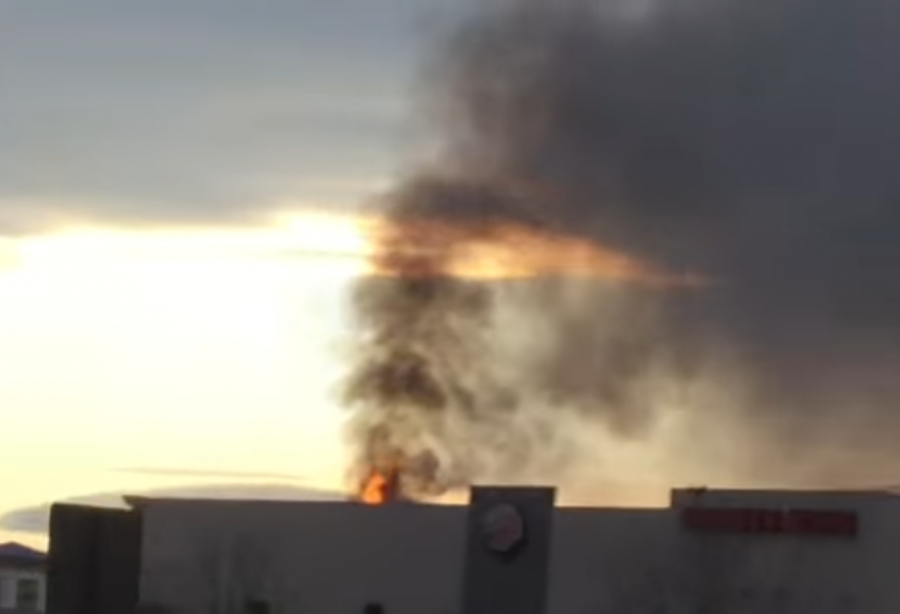 Last Saturday, January 27th, a local Firestone Burger King caught fire. Although there appears to be minimal structural damage to the business, they have been closed the last week, presumably to undergo repairs. Attempts to contact Burger King for comment have been unsuccessful. Although according to the United States Fire Administration, most restaurant fires are caused by either malfunctioning equipment or employee negligence. 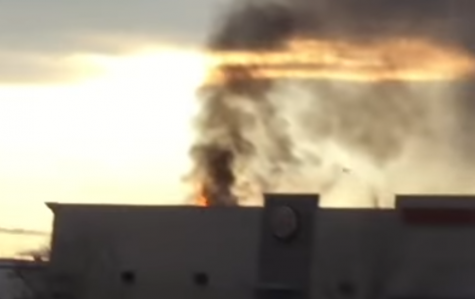 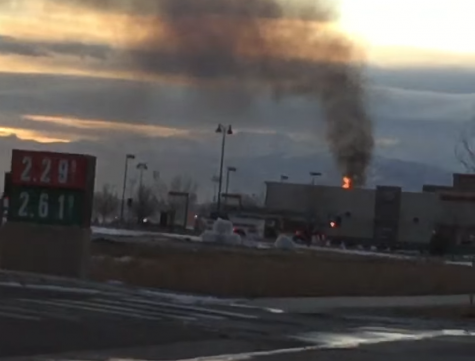 The Burger King itself is right off Highway 119 in Firestone, in the same shopping center there is an Anytime fitness, Goodtimes, Two Brothers Bicycles, and Pizza Hut.

I was working at the Pizza Hut across the street. I got there right as the fire started, I saw people running out and flames coming out of the roof. I’m pretty sure no one was seriously injured. Firemen arrived around the same time and the fire was out within 30 minutes. We all had to park at Good Times though because the parking lot to Burger King and Pizza Hut was blocked by Police officers for about three hours.

If you drove past the Burger King today you wouldn’t be able to even tell there was a fire, most of the damage was on the interior. Today there are just three cones in front of the Burger King with a sign that says that the Burger King is undergoing a “kitchen remodel”.

This feels inappropriate, maybe even insulting and insensitive to the customers and employees who have had the experience of being inside a Burger King that is actually on fire. I don’t know why, but if I was in a serious structure fire, like the one depicted below, it actually would not be reassuring to know that Burger King flame broils it burgers every time.

If your restaurants burn down more than any other, then maybe you’re doing something wrong. Don’t get me wrong, I love a flame broiled burger, but I don’t look forward to being a flame broiled corpse. So, I’ll probably opt-out of ever dining in any Burger Kings. A corporation that’s proud that eating in their restaurant is a risk. And taking into consideration that the USFA says that a majority of restaurant fires are caused by faulty or malfunctioning equipment, it seems that the grills used in Burger Kings are more risky than they’re worth.