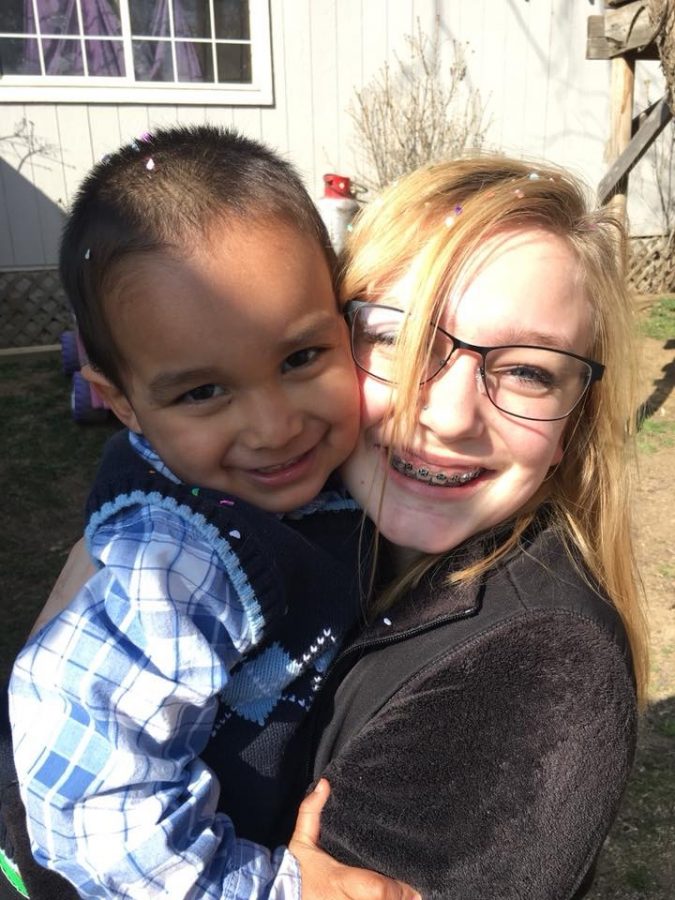 During the past 7 months I have developed many relationships with officials from the district who support high school journalism. From this series, I have gotten on a first name-basis with a district executive who isn’t on a name basis with most of St. Vrain´s staff. I also have had my articles retweeted by district officials.

I have not only been able to speak with teachers, students, and families at MHS, but I have also had the opportunity to talk to teachers, professors, and administrators from in and out of state.

This year has been an incredible learning experience. I am now more comfortable interviewing people I don’t know and speaking with people in positions of power. In one interview, a school official from the district raised their voice at me and began accusing me of writing these articles purely to cause controversy. In return, I calmly responded to explain that he was wrong. I began writing these articles because I wanted to look at all the different people this policy affected. When I published the first article last November, I had no idea this series would explode like it did. The more I researched, the more I realized that we have a unique policy.

I’ve learned that the opinion of a school’s policy is dependent of the part they play in the school system. I have also learned that not all schools’ policies will line up with Mead. Many schools have their own different grading approaches which they prefer to use.

The most prominent thing I will take with me from this series is how to ask people hard questions–even the ones that make others uncomfortable or even upset, because these are ideas that need to be talked about. As a student journalist that is one of my many goals: ask questions that need be answered.

Next year, The Mav plans for a new student to continue on with this series.

The is the last segment in a series meant to explore the grading policy at Mead High School.

If you have not yet read the first segment describing why MHS has the 80/20 policy, according to Principal Ayers, you can read that here.

If you have not yet read the second segment describing student reactions to the MHS policy, you can access that here.

If you have not yet read about teacher responses to the grading policy, please read it here.

Also, if you have not yet read about professors reactions to the grading policy, please read it here.

If you haven’t yet read about the different policies within St. Vrain Valley, please read it here.

Lastly, if you haven’t yet read about what other districts are doing, read it here.