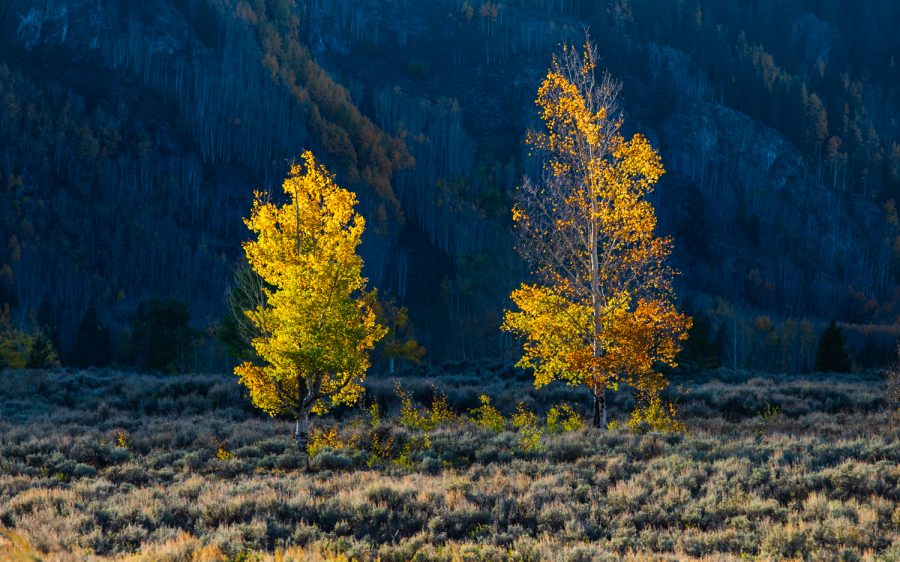 There are two people and they are both broken.

One is broken from the outside and the other is broken from the inside.
The one who is broken from the inside is short, but handsome. He tends to keep things to himself.
He keeps his emotions hidden and trapped inside.
He tends to be happy more often, at least on the outside.
He is extroverted and liked by many.
He has many friends and is very loud and excited when he is with them.
He laughs and makes jokes with them at school or anytime he’s with them.
But then he goes home and the flip switches.
He is so calm and tired when he locks himself in his room.
He is upset but he won’t tell anyone about it because he thinks it would be weak.
He wants to appear masculine and happy all the time, just like a guy.
So he holds all of his feelings inside.

The other person is also very beautiful but taller and a little bit more broken than the other. She tends to be more outward about her sadness.
She sometimes won’t ask for help from others.
Or she would ask for help but would be shut down, or ignored.
She feels like there usually isn’t anyone to help her in times of need.
She lies in bed in darkness some nights and shakes and cries herself to sleep and would never make a sound.
She never wanted anyone to hear her.
She breaks more often than the other.
She feels like a bother to others even though she needs help.
But she is loved by many even if she doesn’t feel like she is.

Even though both of these people are different, and broken, they are both loved, even if they don’t feel like it.
They feel like the only two people on earth and they work so well together.
They are there for each other when they feel like no one else is there for them.
They may seem different but they work as a team to get through this tough world together