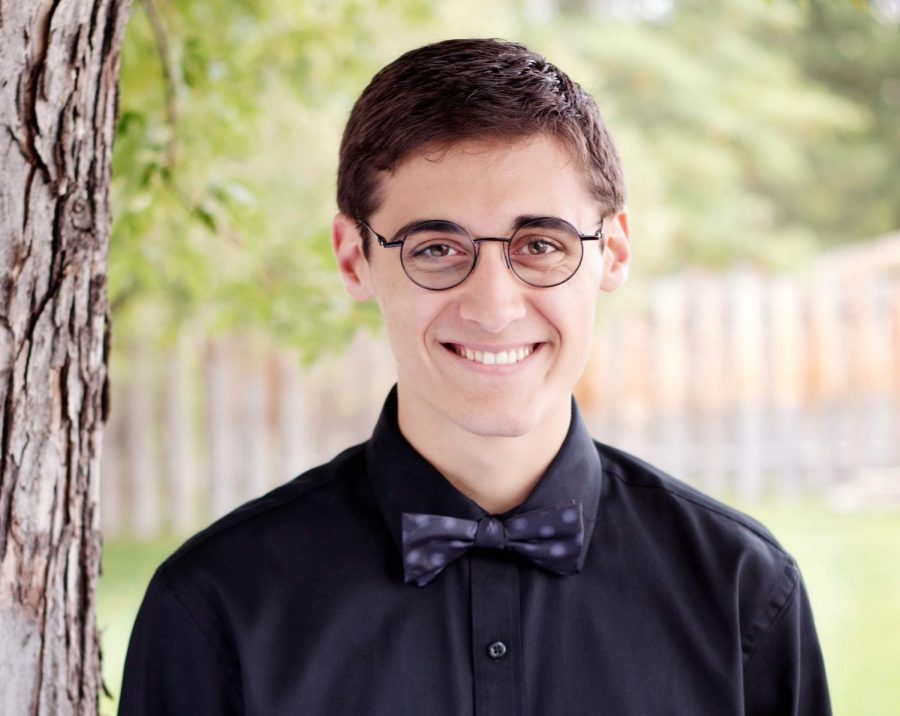 Where are they going?: Macks Henson

Graduation is coming fast and the world is about to meet some pretty amazing individuals. One of these bright students is Macks Henson who is planning on attending Carleton College in Minnesota this fall. Henson plans going to go into linguistics and minoring in English or creative writing. And he also plans on taking some fencing classes, depending on what Carleton offers.

In anticipation for next year, he said, “It’s supposed to be kind of a hippy school, so I’m looking forward to relaxing more because high school has been so competitive. Everyone there seems to want to help each other rather than compete against one another.”

As for studying abroad in college, Henson said he would go to Iceland if he got the choice of destination. He adores the culture and stated, “It’s the most beautiful place in the world.” For the linguistics major at Carleton, the selected destination is Kyoto, Japan. But he has researched some other outside organizations that can partner with the school and take him anywhere he desires. He stated, “In my free time, I would try and learn the native language and experience the culture. Others wouldn’t think I’m a huge people person, but I would love to have conversations with the locals.”

Looking back at his favorite memories during high school, Henson looks back to last summer in Europe stating, “So I’m a shy person obviously, but part of the organization in Switzerland that I went to threw a traditional party with a band and we were invited to dance. So we ended up doing the chicken dance on stage with about fifty other people. And the chicken dance is the most embarrassing dance in the world so that opened my eyes up.”

Henson’s dream job would be getting to travel to different destinations and translate for people. Being an editor or translating novels into different languages would be a second choice for him. “I’d love to just skip to being a grandparent if I could.”

In regards to how he is feeling, he stated, “I’m a tiny bit nervous, but also really excited. I’m excited to hit that milestone in my life where I will have more freedom. I am looking forward to the people at Carlton, and people will be a lot like me because it’s a liberal arts school.”

Henson wants everyone reading this article to remember one important thing, “Basically you have to stop living life for other people and caring about what other people think. You just have to have fun with life.”