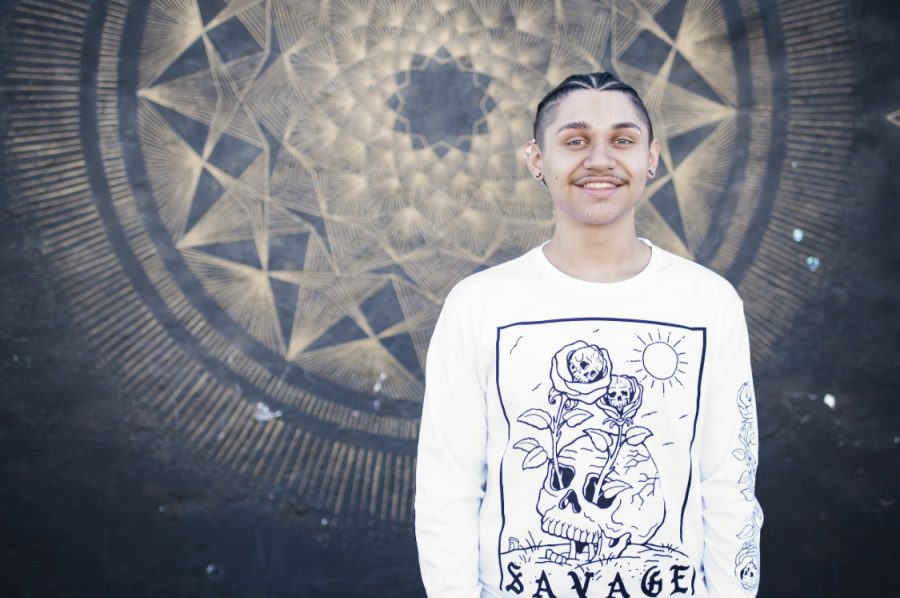 Where are they going?: Mitchel Gurule

The end of the school year is coming up fast, and Mead High School seniors are embarking on new stages in their lives. “I’m looking forward to starting my life. You’re at a point where you’re finally done, and you can choose for yourself. It’s that whole freedom of deciding who you are as a person,” says Mitchel Gurule, an incredible Mead Maverick anticipating a life full of travel, artistic creativity, and meeting new people.

Gurule plans on attending Front Range Community College online next year. Because he wants to leave his options wide open, Gurule planned a visit with his counselor at Front Range to discuss all of the opportunities available to him.

Gurule also plans on moving to a Mexican island next year with his family while completing online school. It’s an island called Isla Mujeres, right across from Cancun. He said, “Everyone is on board, it’s just the decision is up to me. The only thing that is holding me back is my grandparents. It would be hard to not be able to check up on them.” Here, he would also be able to display his own artwork on the walls of a future coffee shop his mom wants to open. But he laughed, saying, “Why wouldn’t you want to move to paradise?”

But when he’s older, Gurule said he would want to venture outside of Mexico because that’s his “mom’s place.” Instead, he wants to travel abroad without having to settle down. He said, “I met this lady in Mexico, and she explained to me how she buys plane tickets with no return date and decides openly when and where she goes.”

One of Gurule’s favorite memories during high school was last year on the first day of summer. He said, “My friends Skylur and Ryan, Jessica and I went to Chautauqua Park and hung out in Boulder. We took some pictures up there and had some awesome conversations while climbing through the trees.”

Gurule concluded his feelings about leaving Mead by saying, “I’m more nervous, especially to just pick up and leave Colorado. I love waking up and seeing the mountains. You go other places, and their mountains are nothing compared to the ones here.”