Why Freshmen should think twice about taking AP classes 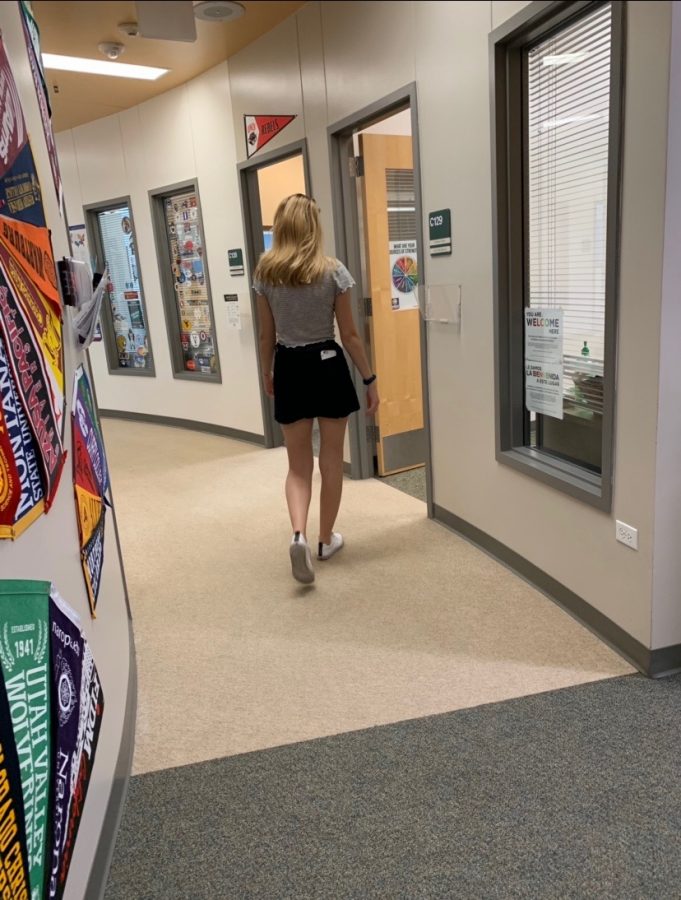 Senior Sam Bell agrees that freshman should think twice before committing to AP. She said “I took an AP class freshman year because I felt forced by my middle school teachers. I ended up getting a one on the exam and it ruined my self confidence for AP classes for a while. But then I scored a 5 on a different AP test later on when I felt more prepared.”

The Mav Editorial Board

This is The Mav’s first editorial, a piece written on behalf of the publication’s editors about an issue they feel is important and have an agreed upon stance. We chose this editorial topic as our first one this year because we, as editors, believe that freshman need to be informed and other students be encouraged that they may not be alone in their struggle. These articles are meant to persuade readers and to promote critical thinking, and sometimes encourage people to take action.

While some freshmen want to jump right into high school by starting with challenging courses, we believe that freshman should think twice before taking an AP class. In fact, it was only during the 2016-2017 school year (current senior’s freshman year) that MHS allowed freshmen to take AP courses. Although most students were excited that this opportunity was opened up to them, after the first semester many students felt stuck, overwhelmed, and worried about their success in their environment.

Freshman year is typically a challenging year both academically and emotionally. It is a challenge to learn how to be a successful and productive student while trying to balance things such as sports, clubs, family lives, etc. Freshman must also use that first year of high school to develop efficient study habits in order to help them within their classes. Freshmen have much higher expectations in high school than when they were middle schoolers, which, at first, can produce a multitude of challenges.

Although some students are academically and emotionally ready for these classes, other students may not be and should be more aware of exactly what they’re getting into and should not let others make their decisions for them. If a student believes they want to be in AP, they should be aware of the difference between pushing themselves in a healthy way and overloading themselves. Students should be well informed (and maybe even given a two week trial period) before committing to the class.

Freshman year can define what your entire high school experience is like (and even beyond that). For example, if a freshman were to take challenging courses and not do well in them, that can potentially ruin their cumulative GPA. Knowing this, some colleges pay attention to which classes you take, but some only focus on your GPA.