My thoughts on the new album and movie, by famous singer Melanie Martinez 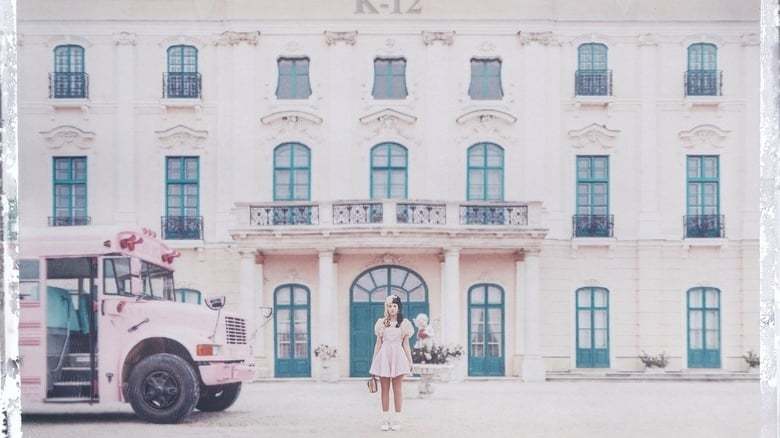 Nearly four years after her debut album Crybaby was released, Melanie Martinez makes her entrance back into the musical world with the release of a new album and movie. K-12 was released last Thursday, September 5, for a special screening in select theaters worldwide. I was fortunate enough to make it to a showing, and I was glad I did.

Having loved Crybaby, I was much anticipating the release of her album K-12. However, when I found out a movie would be released alongside it, I became skeptical that it would just be a bunch of music videos mashed together and used as a marketing strategy to get back into the mix of things. But no! It’s fully written and directed by Melanie herself and acts as her “directorial debut” (weird right?) as she recently announced she’ll producing two more movies with her next two albums.

The story follows her character Crybaby, who was introduced in her first album’s music videos, and her friends as they attend a school called K-12. They use their magic ‘powers’ to stop the evil principal and teachers from brainwashing all the students.

Each song addresses some issues that can be related to scenes in the movie, but also to bigger problems in society today such as bullying, eating disorders, and sexism.

The songs were super catchy just from the first listen, and the choreography was so much fun to watch. She has really proven to her audience how much she has matured and grown since her last work of art.

I really liked the set designs and costumes for each song. It easily set the mood and each song helped move the story along in a fun way. More noticeable than their costumes, Crybaby had a new hairstyle (and sometimes color) every time the song changed or the mood shifted. It was really cool noticing all the small details she added to make the movie feel even more “magical.”

K-12 is streaming on youtube for free now, so go check it out!