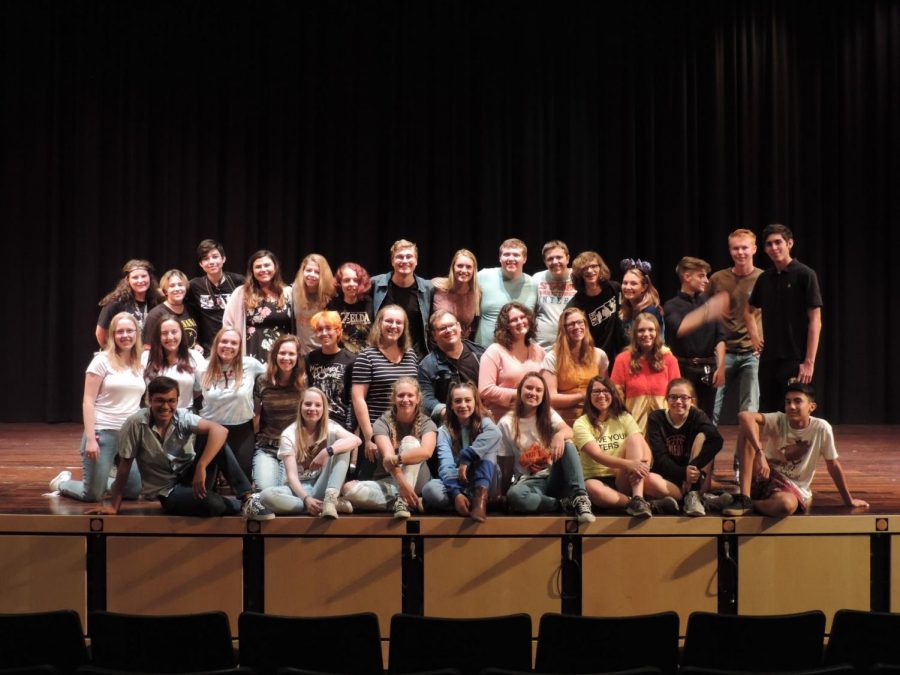 Drama 2 gives students the opportunity to discover passions in theater 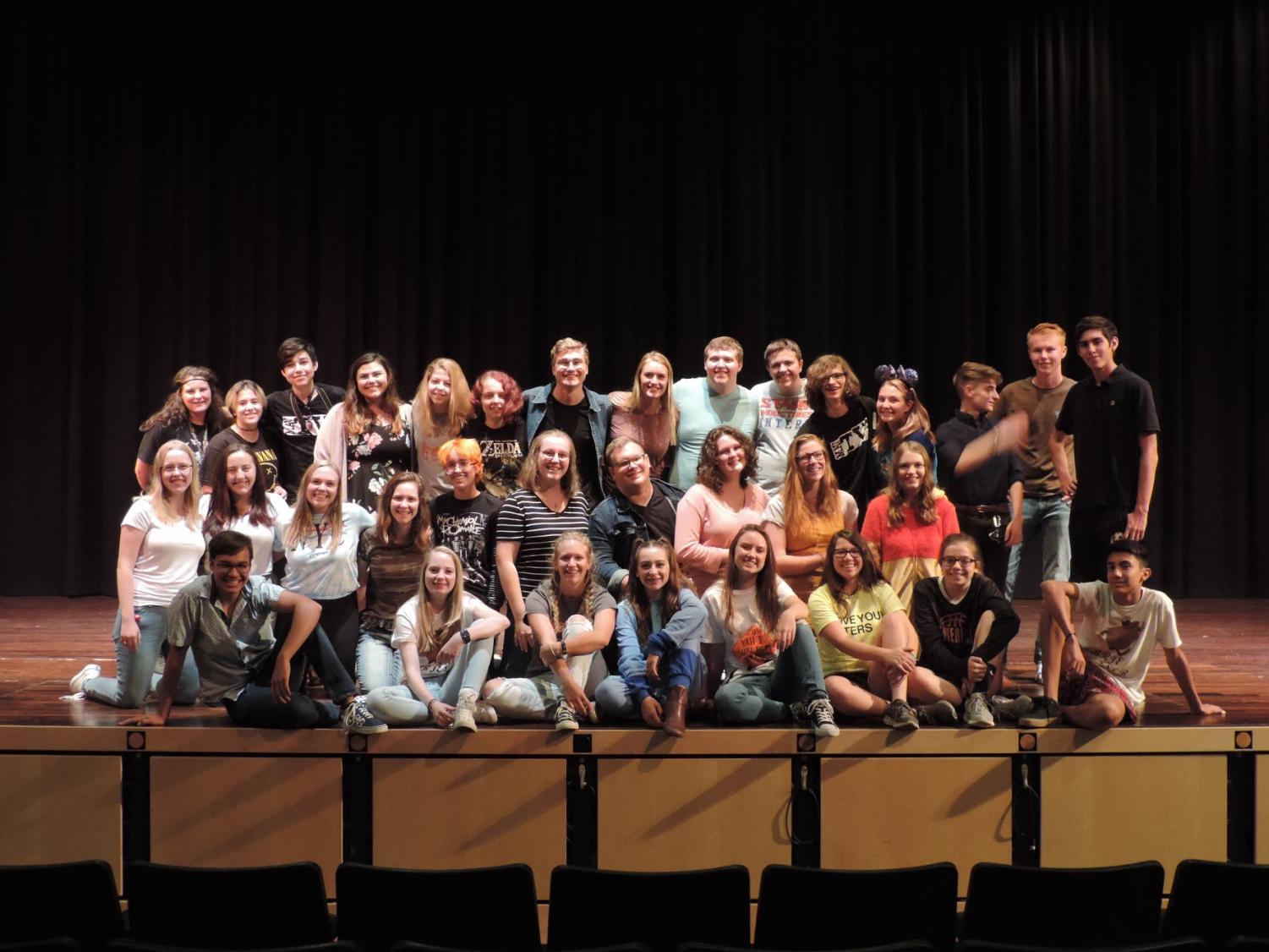 Drama 2 gives students the opportunity to discover passions in theater

The stage is like a blank canvas ready for actors and actresses to paint it with elaborate stories. In theater, the soul can speak in the form of acting. For many students at Mead High School, the thrill of the spotlight is irresistible. Drama 2 is an excellent opportunity for those interested in the performing arts.

According to Mrs. Andrea Mackey, the teacher and director of the class and fall production, in Drama 2, students learn acting techniques and other theatrical skills such as costume design, prop creation, and makeup while performing in the play. The class consists of the cast and production crew (such as the stage manager and student director) of the fall production. This year’s play is Radium Girls, a play based on a true story. Drama 2 produces a play, while the spring semester class, Musical Theater, produces a musical.

Drama 2 gives students the chance to put their all into something they’re passionate about. “[Theater] just creates and takes so much energy, which can be difficult, but all of the time, everybody who’s involved with it just loves it. And we get to produce something unique every time,” said Mackey.

Everyone who has the chance to play a unique character in Drama 2 discovers a common enthusiasm for acting. “I think the best part of acting is getting to be outside of yourself for a minute. For a scene or for a play, you get to forget everything else and channel that character,” Mackey said.

Drama 2 is an exciting class that allows you to learn while still having fun and making new friends, along with giving your best effort to do something amazing. “I think being able to just do the play with such an awesome cast of people and make new friends as well as learn something is the best part about [the class],” said Hayley Price (‘22).

Sydney Studholme (‘22), another student taking Drama 2, has a passion for theatre that leads her to put her best face forward. “I’ve been in love with theatre and the arts, and [Drama 2] seemed like a fun time to spend with my friends,” Studholme said.

Besides being a passion, Drama 2 gives students the chance to create a community. Performing in theatre requires teamwork with peers, which strengthens the connections between students participating in Drama 2. “I think [Drama 2] can be really good for the community because people can find a place to belong,” Mackey said. “You’re passionate about something; you’re creating something together.”

Along with allowing students to make new friends and become part of a supportive theatre family, Drama 2 brings out the best in students by exercising their initiative and spirit. Studholme advised any students considering joining Drama 2: “Be confident and don’t be afraid to go over the top.”

Students will not regret the choice to enroll in Drama 2 and explore the vast world of theatre.