As the weather changes, so does the temperature of the F-wing gym

Because of the absence of A/C in the gym, some students and teachers feel uncomfortably warm during late summer 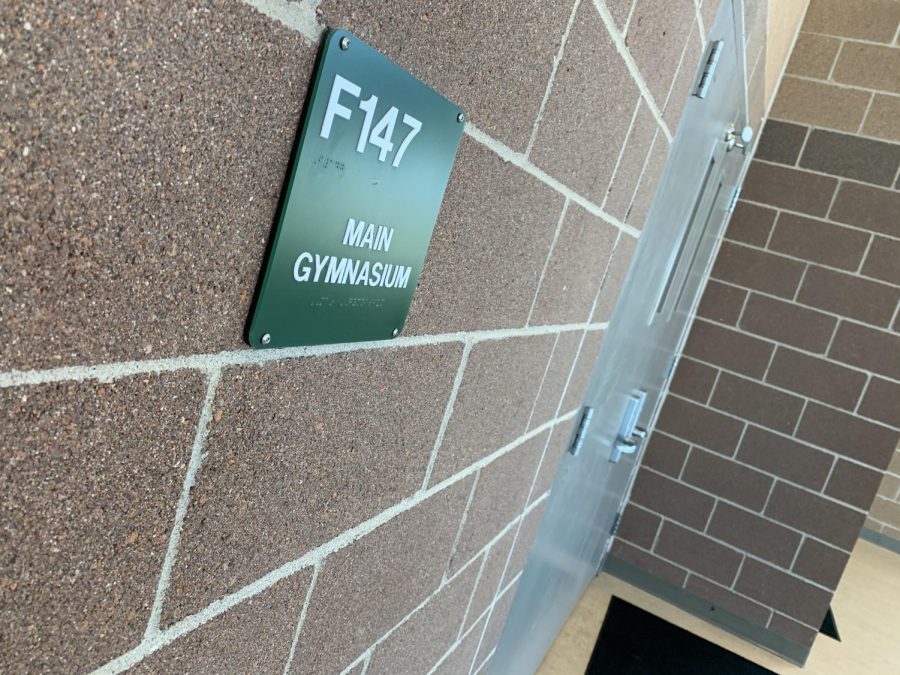 The lack of air conditioning in the gym has been a problem for many students and staff.

In the summer heat, the gym overflows with sweaty kids. All the heat being produced by the students becomes trapped within gymnasium walls. The F-wing gym gets really hot and hard to play in.

No air conditioning in the gym has been an issue for students and teachers for a while now. It has impacted the ability of kids to learn and enjoy their classes.

The gym does correspond with the seasonal weather outside. Then the gym cools down for most of fall and winter. There is only about a month that the gym gets really hot, so why spend a lot of money and time on A/C for a month out of the whole school year.

“The air circulation uses an intake fan system where the fan pulls in the air from outside. As we approach fall/winter, you will notice a significant decrease in temperature; hence the intake system. When it’s cold outside, it gets pretty chilly in the F-wing,” said Mrs. Abby Hicks, a PE teacher.

According to Mr. Ty Tatham, a PE teacher, there is no A/C in the gym because it isn’t economically easy to do. It costs too much to cool such a large space. Most of the school is already cooled down with A/C, and that costs a lot of money already.

“In the past 12 months, our electric [bill] alone at MHS was a little over $160,000. In the summer months, cooling accounts for a significant percentage of our energy costs,” said John Tramp, one of the custodians of Mead.

If you do want to see the school’s electricity usage in real-time, you can check out the E-Gauge being displayed outside the Energy Academy.

“The size of the space is the biggest complication. None of the school’s gyms have A/C, so it’s not just Mead,” said Mr. Chad Eisentrager, the athletics director. “Especially volleyball, it just creates a bit of a problem. All throughout the summer and up until now.”