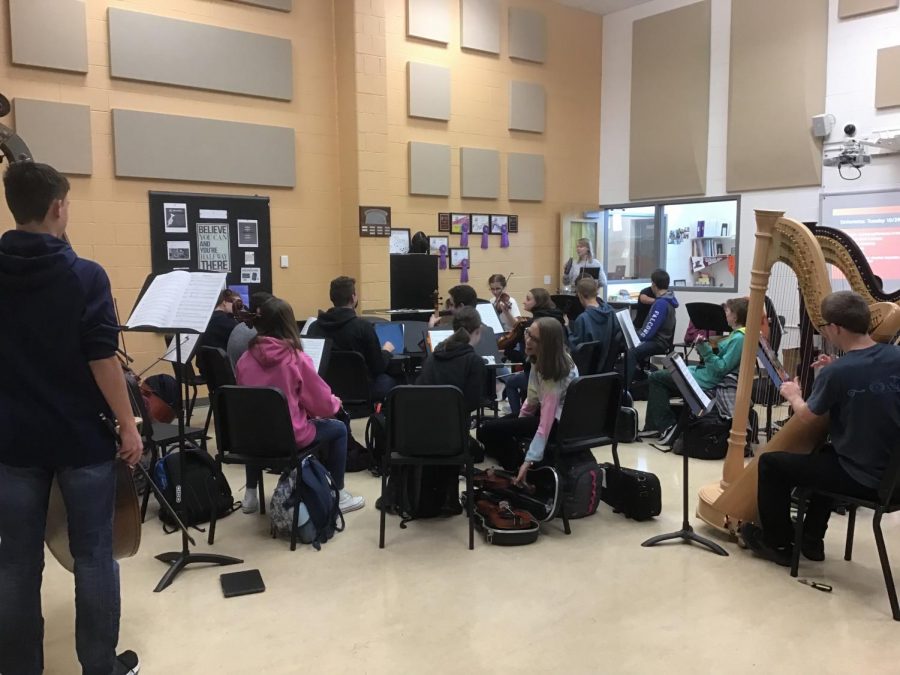 “Orchestra definitely changed me for the better” 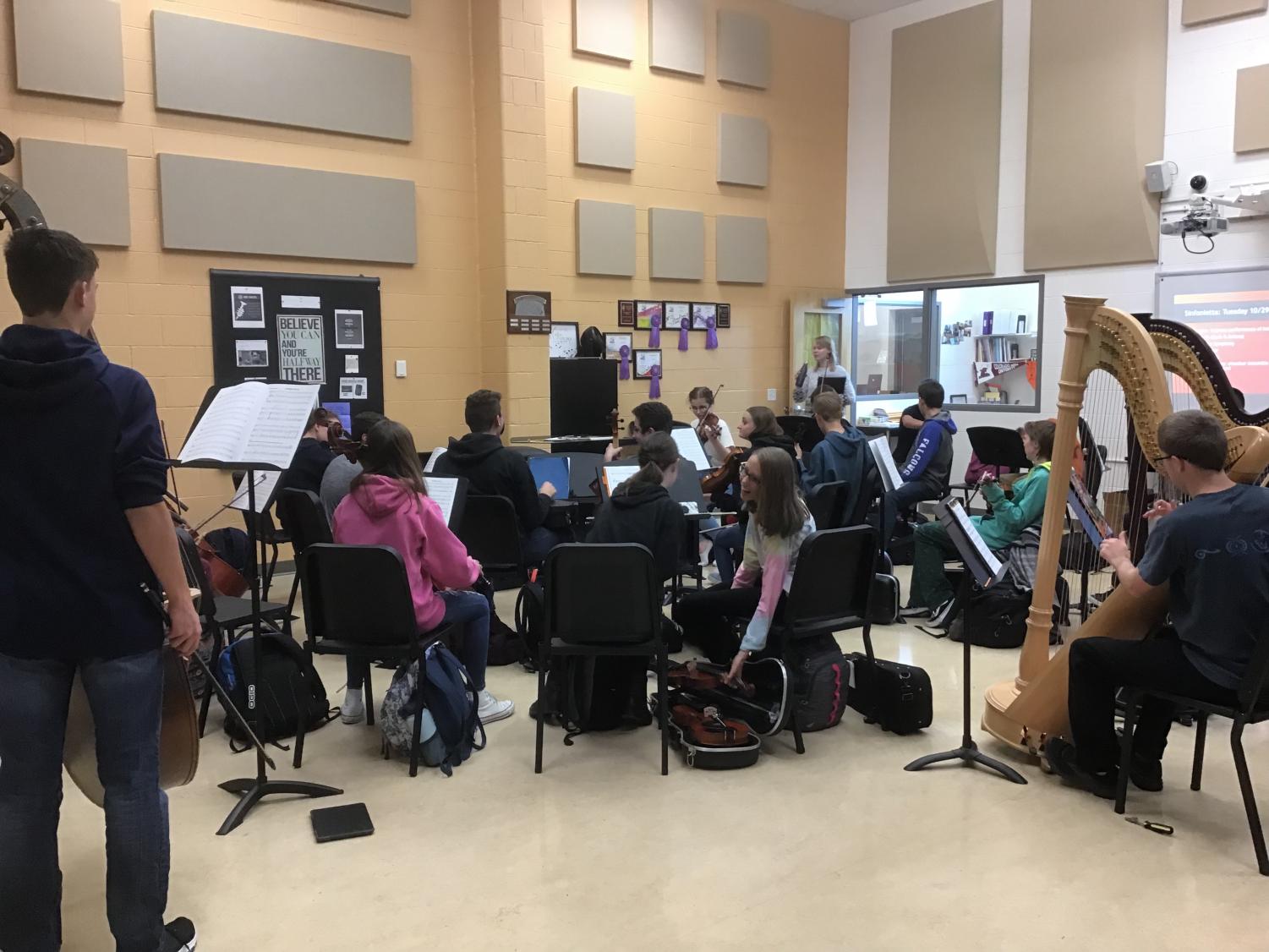 “Orchestra definitely changed me for the better”

Learn about orchestra from Owen Richardson

“I joined orchestra in middle school, and I just thought that stringed instruments were really cool, so I picked it up. In high school, I just really liked the community and being able to just once a day, go in and kind of forget about other stuff through music, and that’s something I decided I would need throughout high school, so that’s why I kept doing it. I’d have to say [the best part about orchestra] is being able to sit down, play the music for 80 minutes a day. It’s really meaningful to not have to think too much about what else is going on. Just kind of in the moment, playing the music.

“Ms. Schmitt [is in charge]. She’s really an awesome teacher. She doesn’t really call people out for doing anything wrong, but she still manages to create progress in orchestra, and I think that’s really meaningful. No one’s ever afraid to play. It’s all really positive energy and pretty relaxed but still focused on the music.

“Orchestra is a very mixed bag of kids. Some of them are very quiet, and I don’t know a lot about them. Some of the other ones are very vocal. [They] like to get their opinions out. It really just depends on the person. It doesn’t really have a stereotype like the other music groups do. I haven’t really heard opinions about orchestra. [It] seems to be generally forgotten amongst the rest of the music groups. I think the more community support and more people coming to concerts, it generally makes us feel better about what we’re doing. Hopefully it attracts more people to the program as well, if young kids are coming to the events. Right now, I think it’s mostly parents who come to the concerts, but if more of the student body and the community [would] come, I think that specifically would help.

“For me, [orchestra has] kind of been one of those constants in my life. It’s always there, [and] I can always go to orchestra. It’s something I have. If I need to fall back on anything ever, even if everything is changing for me (socially, a relationship, whatever), it’s one of those things I can rely on because I know I have friends there, and I know I can have a good time. [My friends in orchestra are people] I can play music with, [and] I can talk to them about pretty much anything else. [They are] just good friends. Orchestra definitely changed me for the better, not only through the music and the development of my mind, but also socially, I think, because orchestra is such a mixed bag of kids, and I get to meet all these different perspectives and join together with them and make some beautiful music. It’s really meaningful that I’m able to do that.”