Doctor Sleep shattered my expectations and easily lives up to its predecessor, “The Shining” 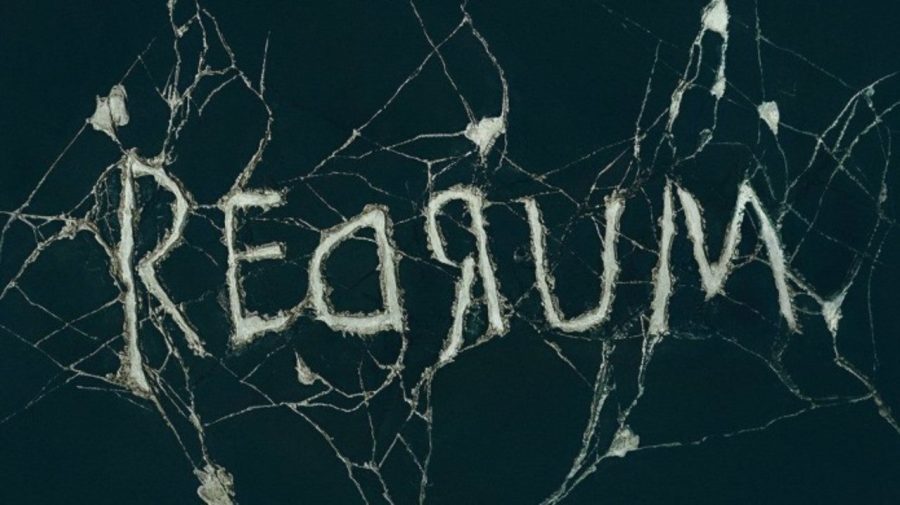 Not very often does a sequel live up to the original; even less often does a sequel live up to the reputation of a classic horror movie. But Doctor Sleep does exactly that. It takes place after the events of The Shining (1980) with the focus being on an older Danny Torrance, new “shiner” Abra Stone, and cult leader Rose the Hat (played by Ewan McGregor, Kyliegh Curran, and Rebecca Ferguson respectively). Short intro to each character: Dan is struggling to cope with the trauma he faced at the Outlook Hotel as a kid, Abra is just learning her powers and how to control the “shine”, and Rose is leading her cult around the world, killing kids, and sucking the “shine” out of them.

Essentially, if you haven’t seen The Shining, or maybe you have and just don’t understand, having the “shine” means you can telepathically talk with others who “shine”, and you can see past/future events (sounds like that might be an important plot point, huh?). With that clarified, I’m done putting “shine” in quotes.

The story really picks up after Dan and Abra meet in person, and discover that Rose is on her way to hunt them down. They have to find a way to stop her from killing these children who aren’t even aware of the power they have. Their plan ultimately leads them to the Overlook Hotel, where their plan to destroy her with the demons trapped in the hotel becomes their last resort. I’d argue that the scariest part was seeing the hotel come alive again, because, looking back on The Shining, I remember what’s still trapped in there. I know what monsters are about to be awoken. I’m ready to be scared, bring it on!

I loved the way this movie handled its horror scenes. It relied not on jump scares, but the use of your attachment to characters to play with your emotions. Which in some cases works 100x better than any jump scare, but I’m a sucker for jump scares and would’ve loved to see more. The fear of a character getting harmed can be—and was—more successful in scaring me than if they had used a jumpscare to give off the same effect.

The revisiting of the Overlook Hotel in the final act of the film was the best thing about this movie. That hotel has such a haunting vibe to it, and seeing it for the first time on the big screen was terrifying for me. The slow camera pans down the halls, the familiar ghosts from The Shining showing up, and of course, the hedge maze, all help create that nostalgic feeling welcoming you back to the horrors of the hotel. There’s a whole scene that takes place in the maze (it’s teased in the trailers so this ISN’T a spoiler) that was so entertaining and was a clear callback to the maze scene in The Shining.

Stephen King himself has come out and said Mike Flanagan really worked his “magic” directing this film, and he’s proud to have his name attached. He can’t say the same for The Shining and director Stanley Kubrick though. King was disappointed with the turnout of The Shining, so his praise for Flanagan’s adaptation of the sequel novel is special, and sort of “redeemed” the flaws brought with The Shining for him.

Doctor Sleep really did everything right. It had amazing acting by the entire cast, a very entertaining (and, at parts, emotional) story structure, and the whole “re-visiting” the Outlook Hotel brought back terrifying memories forcing me to think back to The Shining. By saying that, I’m not implying you need to see The Shining to like this movie; there is still so much you can love and enjoy without having the context of the first movie. But, having that added knowledge makes certain scenes SOOO much more intense and/or enjoyable. Nonetheless; having seen The Shining or not; this movie can be entertaining in any setting, for anyone.