The vending machines are back

With the loss of last year’s vending machines, a new one has been installed with an additional machine coming in two weeks 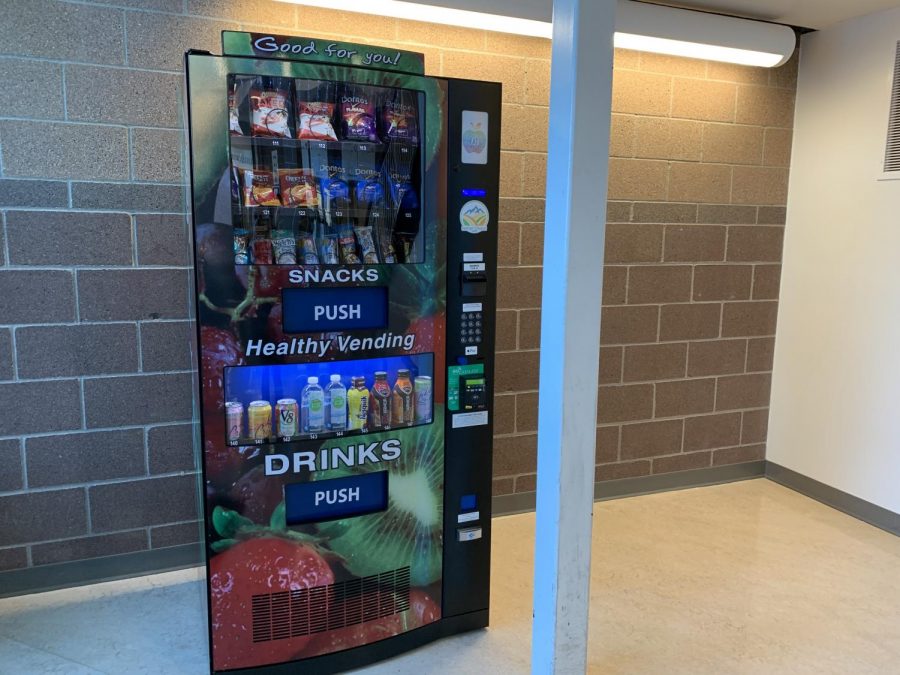 The vending machine at Mead

When the new school year started in August, numerous students were upset to see that the vending machines in the commons were gone.

There were many concerns, confusion, and questions about where they disappeared to during the summer.

As The Mav did some investigating, we discovered that no one really knew where they went.

“No one really knew what happened to them, the vendor who goes through the district came in and took them,” said Assistant Principal Alain Valette.

Valette also explained that he believed there were replacements coming but didn’t know exactly when or where they were coming from.

However, there is no need to worry because, as of today, MHS has installed one vending machine that will be joined with a second one within the next few weeks. You can find these under the D-Wing staircase where the previous vending machines lived.

In the vending machine, you can find chips including Cheetos, Doritos and Cheez-it’s, as well as fruit snacks and granola bars. There are also drinks such as V8, La Croix, water, Nesquik, and Body Armor.