Why my friend loves music

Get lost with me in some calming, inspirational music 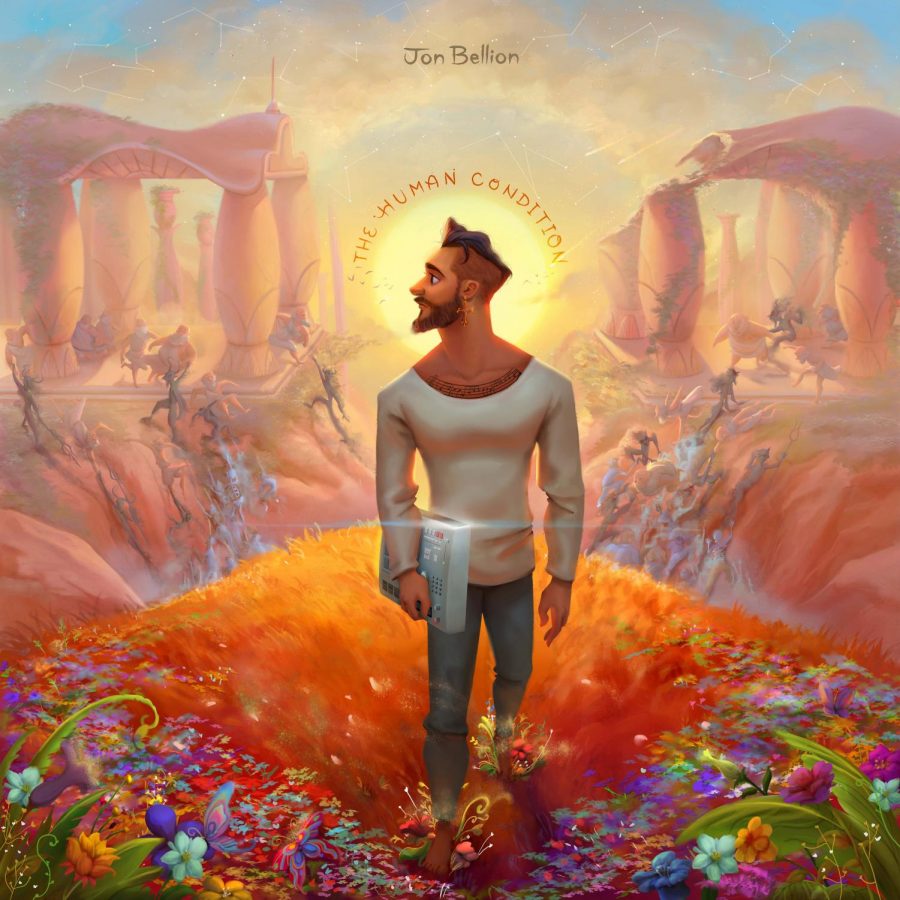 The people in our classes could have the coolest playlist and we could have no idea. They could have 300 songs in just one playlist and have the coolest music, the kind of music we had been looking for our whole lives, or a song we’ve been needing to hear for so long. They could have the same love for music and instruments as I do, a music connoisseur who loves music in every shape and form. Someone who is so passionate about music that they have many different playlists for different moods which are all 11 hours long. Someone who listens to music nonstop, 24/7, all day everyday, whether in the car, in class, doing homework, or even showering. One of my good friends shares this same love of music with me. His name is Alec Mueller.

I met Alec my freshman year in advisory. After a few months of getting to know him, we both found we had a mutual love of music. He shared his favorite playlist with me called “Lowkey Fire” which consisted of a little over an hour worth of indie music with slow and mellow vibes.  Over the years, I have met many people and out of all of the playlists I’ve shared with you done and people I’ve interviewed, Alec has the most similar taste in music as me. He is attracted to Indie music, and some hip hop. His favorite artists are The Paper Kites and Mac Miller and some other mainstream artists that are up-in-coming. One artist that he has loved for years has been Cage The Elephant. His all time favorite song is “Cigarette Daydream”. This song made him realize his love for music and started his music journey. I personally love the playlist he put together, called “Thanks for the good times.” It’s only a little over 2 hours but it is filled with wonderful, calming music I really enjoy. This playlist is perfect when you me want to sit down and chill out for a few hours. It makes me feel at peace and make me want to wrap up in a blanket and drink some hot chocolate.

The cool thing about Alec is that his taste in music hasn’t changed in many years. As people grow, so does their music, but that isn’t applicable to Alec.

As aforementioned, Alec listens to Indie music. I asked him what he loves about the music he listens to and he said, “It makes me feel that there are others out there that are just like me.” He says that music makes you appreciate what’s going on around you and allows you to just take a moment and slow down. To Alec, music is important because it can take you back to certain moments and feelings. He says, “It can make you time travel.” One song that makes him feel this way is “Married Life” by Michael Giacchino because it reminds him of being with his grandpa when he was younger. His love for music also comes from films because they’re so similar. They both want you to experience and feel something, like love, confusion or happiness. Film and music correspond because you can’t have a good, moving scene in a movie without music that fits the scene. Alec also explained, “The intent with both music and film is to have the listener or viewer to experience something.” The type of movies he likes are “A Ghost Story” and “Eternal Sunshine of the Spotless Mind”

Ever since I started writing, I have needed a playlist to listen to, to inspire me and push me through my writing blocks. When I didn’t know what to listen to, I happened upon my Discover Weekly, a playlist on Spotify that recommends music that you’d personally enjoy and refreshes with new music every Monday. When I found out about this, I listened to mine and I was bombarded by Indie music. The songs that have popped up on my Discover Weekly have been put into an 11-hour playlist. This playlist I made for myself reminds me of the music that Alec has listened to for years. I understand when Alec explained that music helps him slow down. When I listen to Indie music, specifically my writing playlist, everything around me slows down. I get lost in what I’m doing and my surroundings disappear. It’s such a beautiful feeling, getting lost in music. When I listen to Alec’s playlist, it makes me just want to sit down and write a million poems.

Indie music is not as well known as other genres, like rap or pop, but Alec has shown how this genre makes a difference in his music experience. Music plays such a big role in his life, by bringing back memories and making him chill out in times of stress. I feel like most people feel this way about music, and I am fascinated by this seemingly universal experience. Music has such a big part in everyday life: the first song you dance with your partner at your wedding, the song you sing your child to sleep and even the music you play to just have a good time. I hope that as you listen to Alec’s playlist, you can feel inspired, and chilled, and nostalgic.

Check out Alec’s playlist Thanks for the good times to find your next Mav Hit.