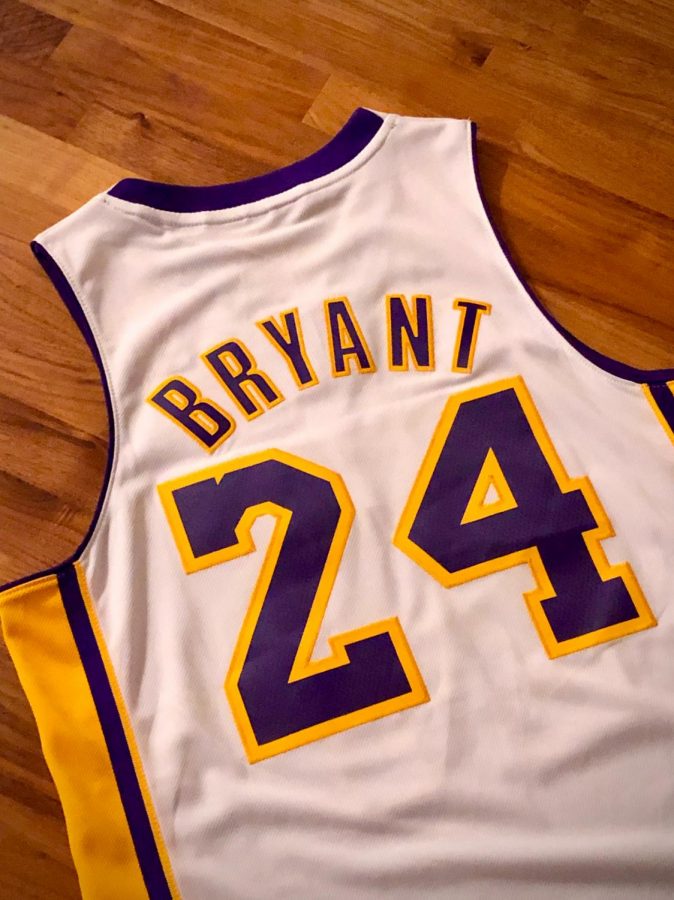 Bryant is famous for having 2 numbers over the course of his career: 8 and 24.

On Sunday January 26, 2020, the world stood in shock at the death of basketball all-star Kobe Bryant.

Bryant was one of nine people found dead from a helicopter crash on a hillside in Calabasas, California. Alongside Bryant in the crash was his 13-year-old daughter, Gianna Bryant, John, Keri, and Alyssa Altobelli, Christina Mauser, Sarah and Payton Chester, and pilot Ara Zobayan.

John Altobelli, 56, was the Orange Coast College (OCC) baseball coach and leaves behind a son and a daughter. His daughter, Alyssa, who was also killed in the crash, played basketball with Gianna at Mamba Academy.

Christina Mauser, an assistant Girls Basketball coach at Harbor Day School in Corona Del Mar, was killed as well. Her death was confirmed by a Facebook update posted by her husband Matt Mauser on Sunday.

Sarah Chester and her daughter Payton were also involved in the accident. A part of Team Mamba, Payton was on her way with Gianna and Alyssa to a basketball game at the Mamba Sports Academy in Thousand Oaks.

OCC assistant coach, Ron La Ruffa said that the Altobelli’s, Byant, and Chester would routinely fly with their daughters to attend the games.

The crash left behind no survivors as well as several brush fires in the surrounding areas. These fires made it harder for the local fire safety department to get close to the crash until they were all put out.

Reactions vary, but at Mead High School, there are several students who are mourning Bryant’s death.

In an electronic interview, Nicholas Clark (‘21) said, “it’s just really heartbreaking knowing your idol is gone, but legends are forever.”

On the other hand, some students do not feel affected. Ayden Gibbs (‘20) recognizes while other people are upset, he has not been personally impacted.

Bryant was only 41 years old.

An accomplished young man, born out of Philadelphia, Pennsylvania, Bryant was drafted by the NBA straight out of high school at 17. He played his entire 20-year NBA career with the Los Angeles Lakers and was known to be one of the best people to ever play the game.