Insight into the life of Mr. Alex Garcia 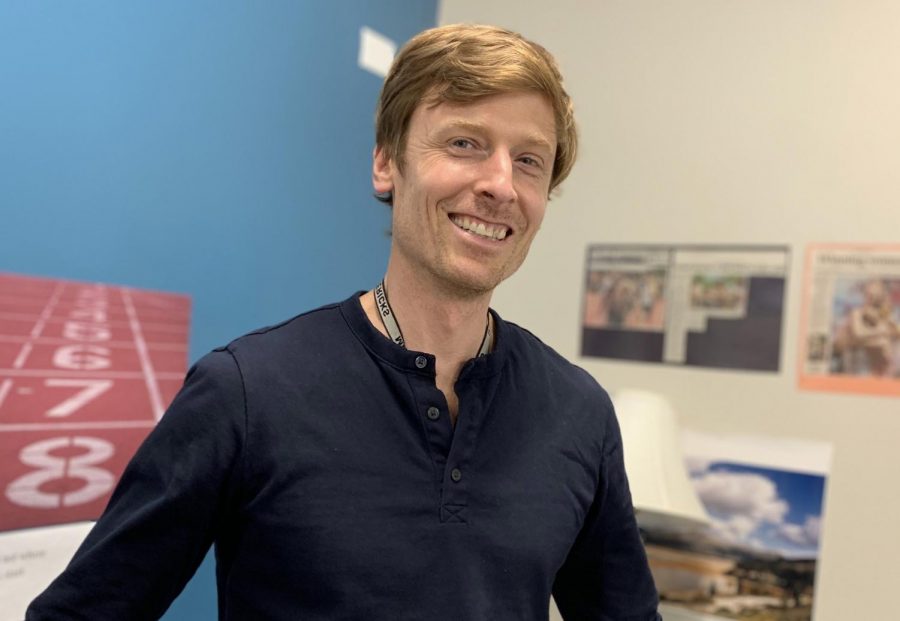 Alex Garcia teaches U.S. Government, U.S. History Honors, Psychology, and AP European History at Mead High. Mr. Garcia has been described as “super down to earth” and “extremely understanding”. The way his old students would describe him is nerdy and quiet.

Mr. Garcia said, “It was learning my family’s history that inspired me to learn more about history, honestly.”

His family has experienced a number of historical events. His family lived in Belgium during the Nazi takeover, his father was in the resistance against the Nazi’s, and his father came to America to join the army.

“Interesting history kinda got me interested in history,” he said.

Mr. Garcia was originally going to be a businessman. However, he was able to teach a little bit in graduate school, which made him realize he actually wanted to teach history. During this, he was in the process of getting his Ph.D. in European History at University of Colorado Boulder. He also went to the University of Wisconsin-Oshkosh for his undergraduate.

Growing up, Mr. Garcia was super passionate about sports, specifically track, but he played other sports as well. Those interests as a kid kept up with him through college and are now a part of his teaching career. He now coaches cross country and track at MHS.

Mr. Garcia has a wife and two kids. His wife is named J-Lin, and she is an English Professor. Their two daughters are August and Claire, ages four and two.

Mr. Garcia was also very interested in books when he was younger, and to this day, he still adores them.

“[There are] a lot of books in our house. Wall to wall bookshelves.”