Mr. McHugh is moving to Iowa, but he will miss his students as much as they'll miss him 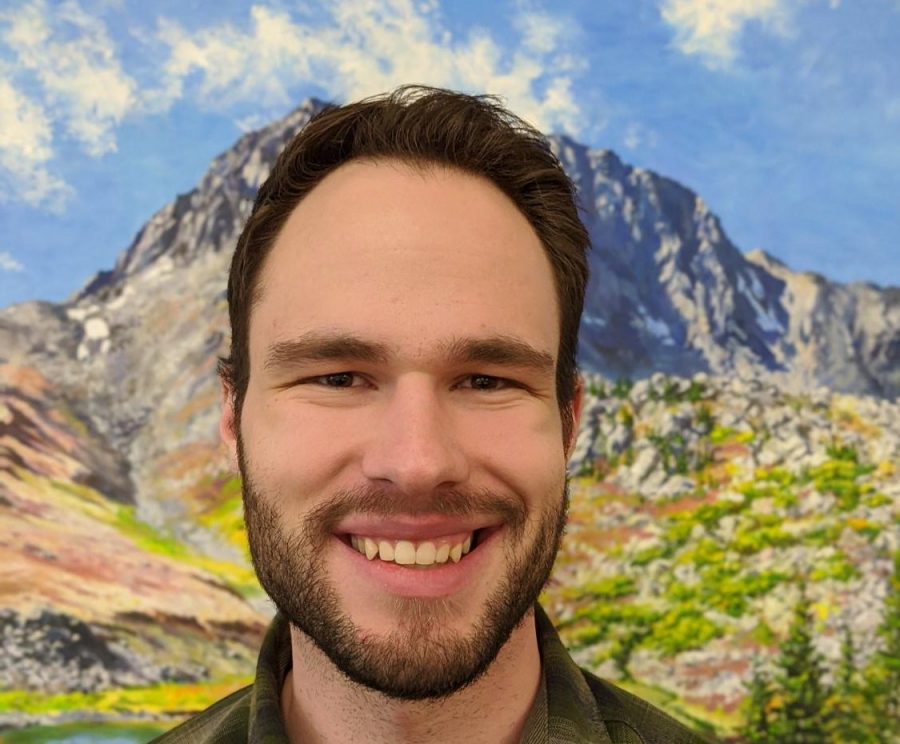 Mr. Jonathan McHugh, a beloved art teacher at Mead High, has announced that he will be leaving after this semester and moving to Iowa. He shared the news with his own classes first, wanting them to hear it from him.

When asked his reason for leaving, he told the story of his relationship with his wife. “My wife, who was my senior prom date, and we dated all throughout college, is going to be a physician’s assistant. She worked very hard all throughout college at CSU and got accepted into the number one ranked physician’s assistant school at the University of Iowa.”

McHugh and his wife struggled for a couple of months over whether or not they wanted to make the big move but ultimately decided that it would be the best decision for them.

McHugh says that, even though it may be a cliche, he will miss the people most of all when he moves. He has built strong relationships with all of the students he has taught and with his fellow staff members. He said, “If you’re reading this, I will probably miss you.”

In the new state, he hopes to work as an art teacher at one of the three schools around where he will be living.

If that doesn’t work out, he will be a freelancer and sell his art. He said with a laugh, “I’ll find out when I get there.”

The students have gotten so close to him that when he announced his departure, many wanted to change out of their classes they would have had with them next year. Many signed up for the classes in hopes that they would be around McHugh’s optimistic and helpful demeanor.

Although he is honored by the students’ choice to take the classes to be specifically with him, he hopes that students will give his replacement an opportunity to prove themselves. He said, “Art is fun no matter who you do it with.”

Mead High will miss the great energy he brought to all of his classes and the genuine love of art and teaching he showed to every student.