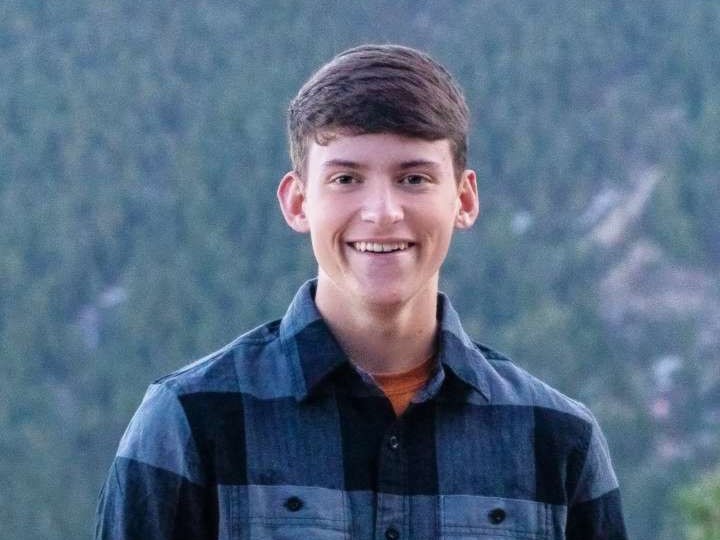 Where are they going?: Ayden Gibbs

Senior Ayden Gibbs (‘20) has been thinking about what do to and what he’s done in high school now that he’s graduated.

While he isn’t totally sure what he’s going to do in the future, Gibbs plans to attend Front Range Community College to explore his options. He says that ultimately, he wants to be a high school football coach and that he’ll likely pursue a career in physical education.

Hearkening back to high school, he said that some of the best times came from working on MavTV. His favorite moment, he said, was shooting the “Parking Protector Peter” segment with Alec Mueller (which, if you haven’t seen it, you must watch). He also shared that he enjoyed a lot of filming MavTV and that his “favorite part was when [they] had such a funny joke that [they] had to do like 20 million takes just to get it without laughing, and then it’d come out on Friday and no one laughed.”

Ayden would give underclassmen one piece of advice: “If you’re even thinking about joining a club or sport, do it.”

We wish Ayden the best of luck in life, and he will certainly be missed at MHS.