The recent snow has helped control the Colorado fires

After the heavy snow on Sunday, Oct. 25, the fire growth in Colorado has come to a pause 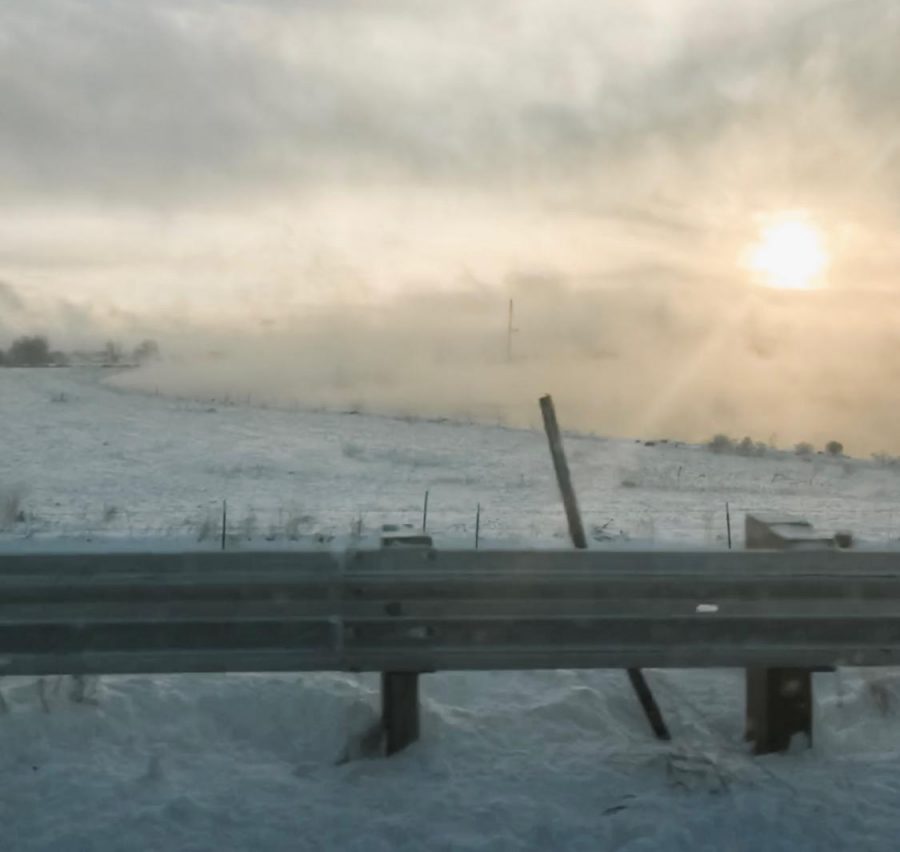 The early season Colorado snow has encompassed the spread of many flames.

The fires in Colorado’s mountains have been blazing in bright flames since mid August. Many firefighters have spent much of their time attempting to contain these fires, and recent snow is giving them some relief.

Not too long ago, on Sunday, Oct. 25, it started to snow. This snow continued into much of the next day. The St. Vrain Valley School District informed the parents and guardians of all students at about 8:00 p.m. on that same Sunday that school was canceled the following day due to the heavy snowfall. According to Colorado 9 News, six to twelve inches of snow fell on the East Troublesome Fire. “Several other parts of the state, such as Aurora, Boulder, downtown Denver, Aspen and Colorado City, received anywhere from three to 15 inches,” said a People news article. Many firefighters called this a blessing.

This is Colorado’s second largest fire in history. The earlier snowfall we saw as simple and uneventful made a huge impact on our safety and the safety of our valiant firefighters. However, the fires aren’t fully extinguished quite yet. The same 9 News article said, “Fire officials said [that] the 193,774-acre wildfire in Grand County is 30 percent contained as of Thursday, Oct. 29”.

Along with the snow itself, the cold conditions have definitely slowed the fires as well. They have allowed the firefighters to collect themselves in the past couple days. The slight moisture has given them a chance to check and prepare their equipment to fight the remaining fires. Though “it does add challenges from a personnel and logistical standpoint – keeping everybody warm and then keeping our equipment from freezing”, said Lt. Aaron Smith with the Timberline Fire Protection District to KDVR.

Because of the damper the snow has put on the flames, experts aren’t worried that the fires will spread as intensely as they have been in the upcoming weeks. The snow’s moisture has helped encapsulate in the flames around its perimeter. One downside to this is that “while the snow helps, it won’t extinguish the fire. Large logs can continue to smolder and blaze back up [as] the snow melts”, said The Weather Channel.

The snow’s moisture is the key component in this fiery battle. 300 to 400 houses have burned from these fires, but the moisture of the snow was able to make it possible for some community members to return to the area. People west of Highway 34 were allowed to return home on Thursday, Oct. 29.

This snow has put a pause on all the madness from the flames, and evacuated residents were able to come back home.

So though you may have been ticked off to have to shovel your driveway this week, snow may be the relief we’ve all been waiting for.