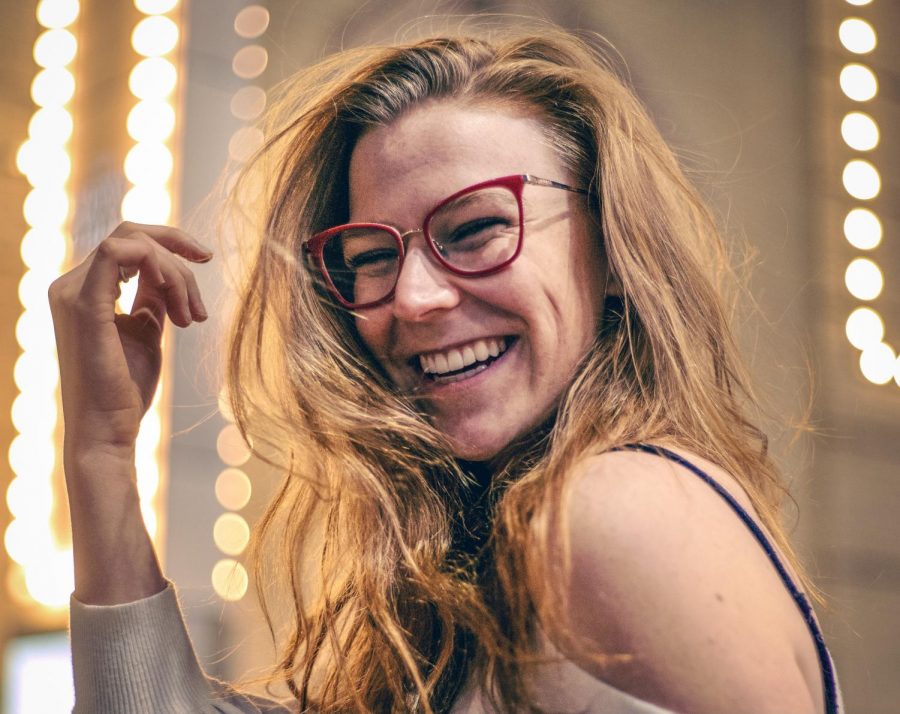 Ana Manica (‘21) is lighting up the way to her academic future.

Where are they going?: Ana Manica

Ana Manica (‘21) has had a successful high school career, but now it’s time for her to move into a new stage of her life.

She is unsure where she’s going to continue her schooling since she is considering two careers. If she chooses to pursue musical theatre, then the University of Michigan is her top choice, but if she decides to go into the astronomy field, then she’d like to go to CU Boulder or the University of Washington.

Her favorite memories from high school happened in drama rehearsals, where she felt like she was able to have a lot of fun while also doing something she felt really passionate about.

Manica also enjoys quiet nights spent with friends, saying that the COVID-19 pandemic has shown her how important simply spending time with the people she cares about is.

Her most impactful teachers were Mrs. Berry and Mrs. Mackey because they were there for her through tough times and helped her become a better version of herself.

Mr. Holskin is also very important to her. “[He’s] easily one of the most impactful human beings to my life…he took math from something that I had to get through into something that genuinely was very interesting and cool and made sense.” She felt as though his AP Calculus class wasn’t just preparing her for life after high school, it was more real and important than that. She would work on a problem for hours because she “wanted to get it…because Mr. Holskin made [her] inspired enough to get it”. AP Calculus was her favorite class because it made her feel like what she was doing could change the world someday.

Ana’s advice to underclassmen is to “take a moment, feel yourself out, and then get to work”. High school can feel like life or death, but balancing hard work and enjoying your time in high school is the most important thing.

We wish Ana luck in whatever she decides to pursue in life, and we know that she will do wonderful things.