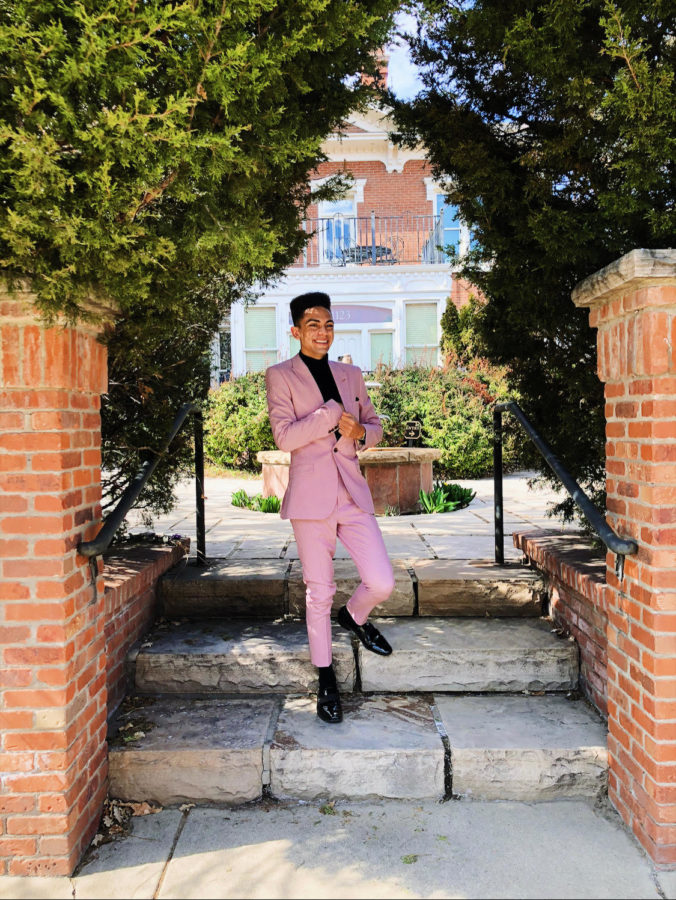 Where are they going?: Vinny Purrier

If there’s anyone at Mead who knows how to make a first impression, it’s Vinny Purrier (‘21).

Purrier is well known for his sharp outfits, piano skills, and ability to make a comeback in any classroom debate. He’s a great conversationalist and an even better friend.

After graduating from Mead, he plans on going straight to college at CU Denver. He’s going to pursue some sort of career in legislation, though he’s not entirely sure yet if that will be in politics or actively practicing as a lawyer or paralegal.

“I’m going to go no matter how much money I’m forced to pay,” he said when talking about his decision. He chose CU Denver because he believes it to be the right amount of education and culture all in one place.

All of his teachers impacted him heavily in one way or another, though he did mention Mr. Clark, Ms. Martenson, Ms. Sandoval, Ms. Mackey, Ms. Hedlun, and Mr. Garcia as the first few that came to mind.

To any student at Mead, he recommends both freshmen and sophomore integrated English and Social Studies classes. To him, they were the classes where he had the most fun and learned the most.

When asked for a piece of advice for younger classes, Purrier said the following: “Underclassmen, you have to understand this — you’re gonna find a really great group of friends in your first year or two of high school, but I can almost guarantee you that group is going to self implode in one way or another. So you need to find the people that are actually beneficial for you. And not ‘nonessential’ friends.”

We wish Vinny a happy and successful journey after high school, and we hope that he never loses his spark.