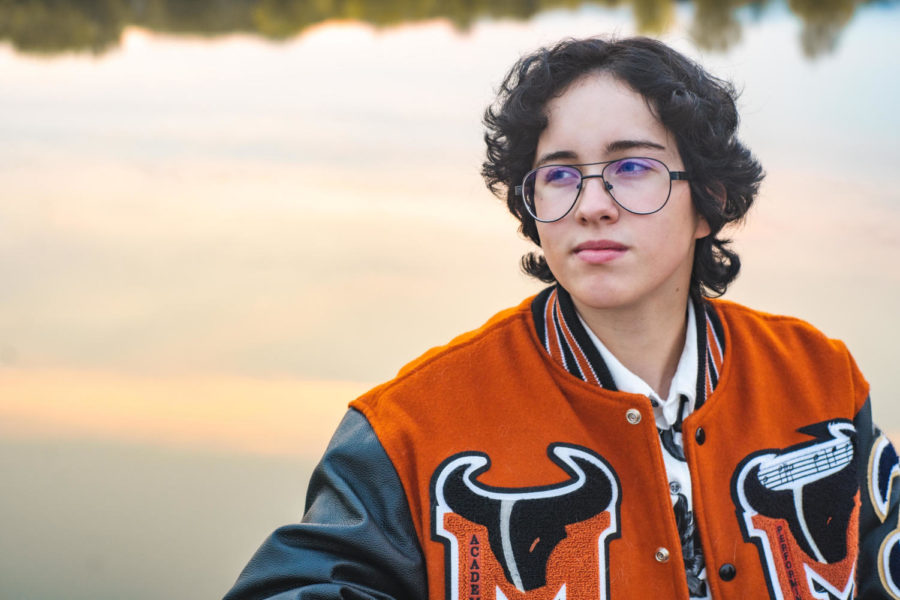 Where are they going?: Jamie Lockhart

While Jamie Lockhart (‘21)  has spent a lot of time working behind the scenes here at Mead High School.

Lockhart transferred to Mead from Frederick at the beginning of his sophomore year and has since been heavily involved in the music department. He was in choir for a year and a half before moving on to marching band where he’s played cymbals ever since. In addition, he’s been in every theatre production since his transfer of schools and even participated in theatre camps during the summer.

He plans on attending Front Range Community College to study film in hopes of eventually becoming a filmmaker or producer.

Marching band also happened to be his favorite class where his most impactful teachers were Mr. Lemons and the honorable mention of Ms. Berry.

When asked for a piece of advice for underclassmen, he said: “Do everything [because] you don’t want to regret not doing things.”

We wish Jamie good luck and hope to see his name in movie credits someday!