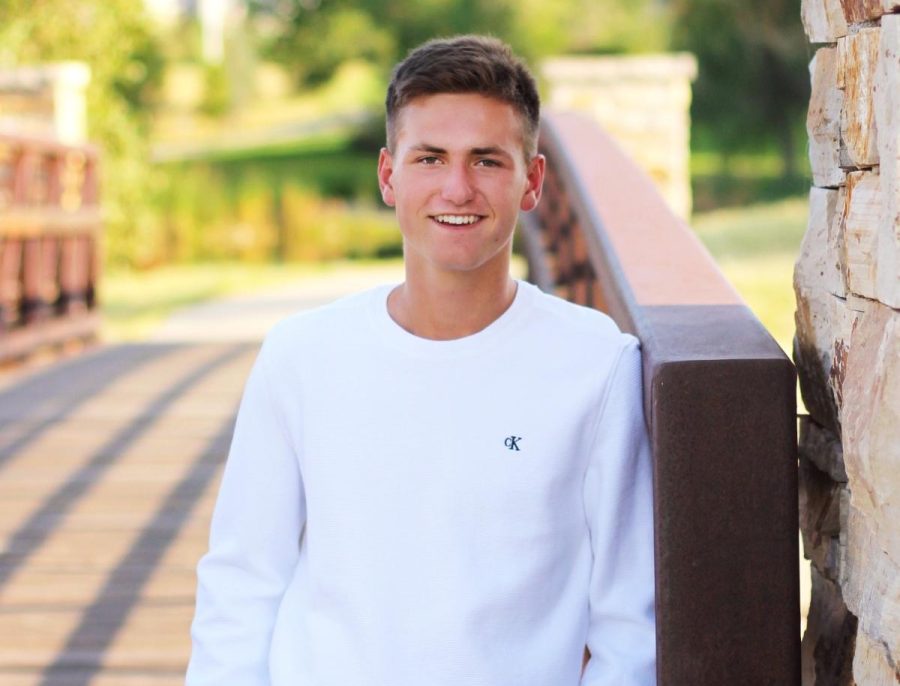 Nathan Hoffman (‘22) is an excellent student with nothing but great things ahead of him.

Where are they going?: Nathan Hoffman

Nathan Hoffman (‘22) is planning to attend a four year college following MHS graduation to major in aerospace engineering. He hopes to someday work for a company that works in space travel like NASA or Space-X.

We wish him luck as he pursues the advancement of space travel.

When asked to look back at a fond memory he had of highschool, the first thing that stood out to him was winning the basketball state championship.

He said, “It was surreal, the feeling when that buzzer buzzed at the last second.” For Hoffman, the feeling was “really rewarding”.

He said after that game he thought to himself, “We actually did this… season with COVID and Nick [Basson] (‘23) [suffering] a stroke.” Despite the many difficulties of that season, the basketball team powered through to win the 4A State Championship.

Another thing that had made his time at Mead memorable was the connection he had made with Mr. Garcia. Between having him in his class and having him as a coach, they created a bond that inspired Hoffman.

Some advice Hoffman has for underclassmen is to not mess around with your grades freshman and sophomore year. Everything you do builds off of the work you do prove you’re capable of those first few years. He said to make sure you’re focusing on supporting your GPA and forming good study habits.

Though he’s graduating and moving forward in his life, the positive reputation he’s leaving behind and impact he’s made on others and the school will stay forever.