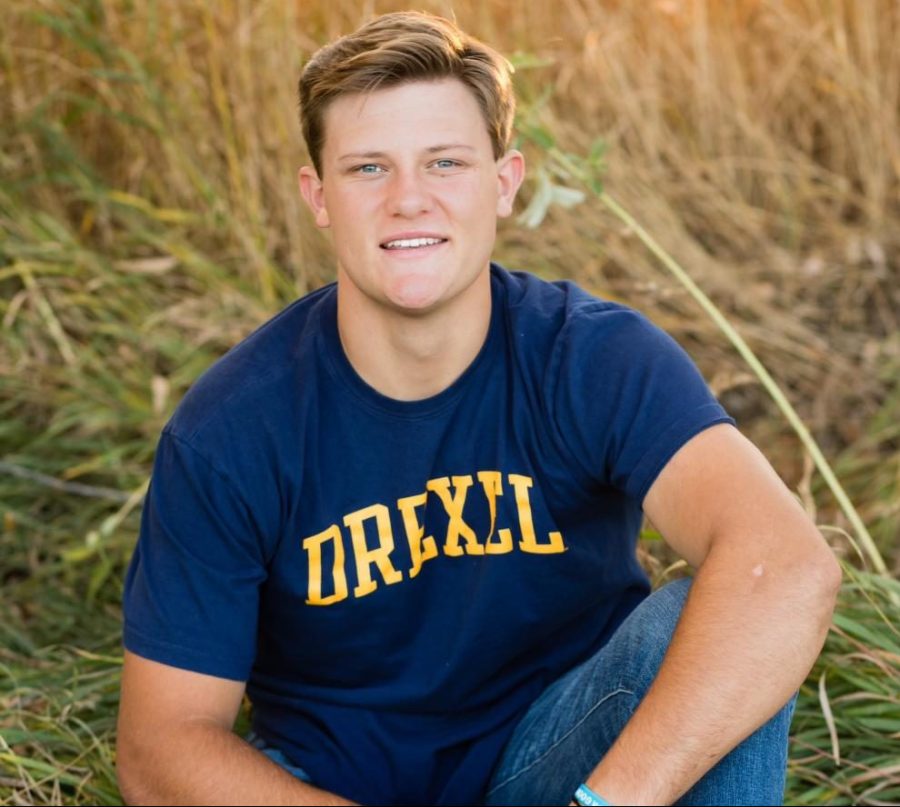 Tecu has made a great impact through his athletics.

Where are they going?: Corby Tecu

The impressions that Corby Tecu (22’) has left on the MHS athletics programs is nothing less than incredible. Between his time playing football and basketball for the school and lacrosse for Erie High School, he made a profound impact on the athletics at Mead.

Corby will be attending Drexel University in Philadelphia to play lacrosse and major in sports business. He is on track to participate in their accelerated class program which will allow him to graduate with his masters in five years. After that he’d like to go to law school to someday become a lawyer.

When asked what his favorite memory from high school was, he said it was “Coming back to school for the first time this past year. Everything seems more normal than it was before… just being able to see people I haven’t seen in a long time or interactions with teachers we didn’t interact with last year,”

Corby’s advice to underclassmen is to take advantage of as many things as possible at the school. He says that there are a lot of things not many people know about that you can utilize for what you want to do in the future. He also said that you can take these classes “just to get a better experience with what time you have at Mead… find a bunch of stuff to be involved with and get involved with it”.

There were many teachers that made a great impact on his high school experience, but three that stood out to him the most were Coach Klatt, Ms. Sandoval, and Ms. Helmus.

“First off I’d say coach Klatt just because of the whole football program, but I’d also say Ms Sandoval. I’m taking AP Psych this year and… now I’m very involved in the psychology thing… I think I just like how she teaches it. I’d say the same thing about Ms. Helmus — I did not like Spanish at all but she made Spanish as much fun as a foreign language can be,” said Tecu.

As Tecy continues through school, we wish him the best of luck on his journey.