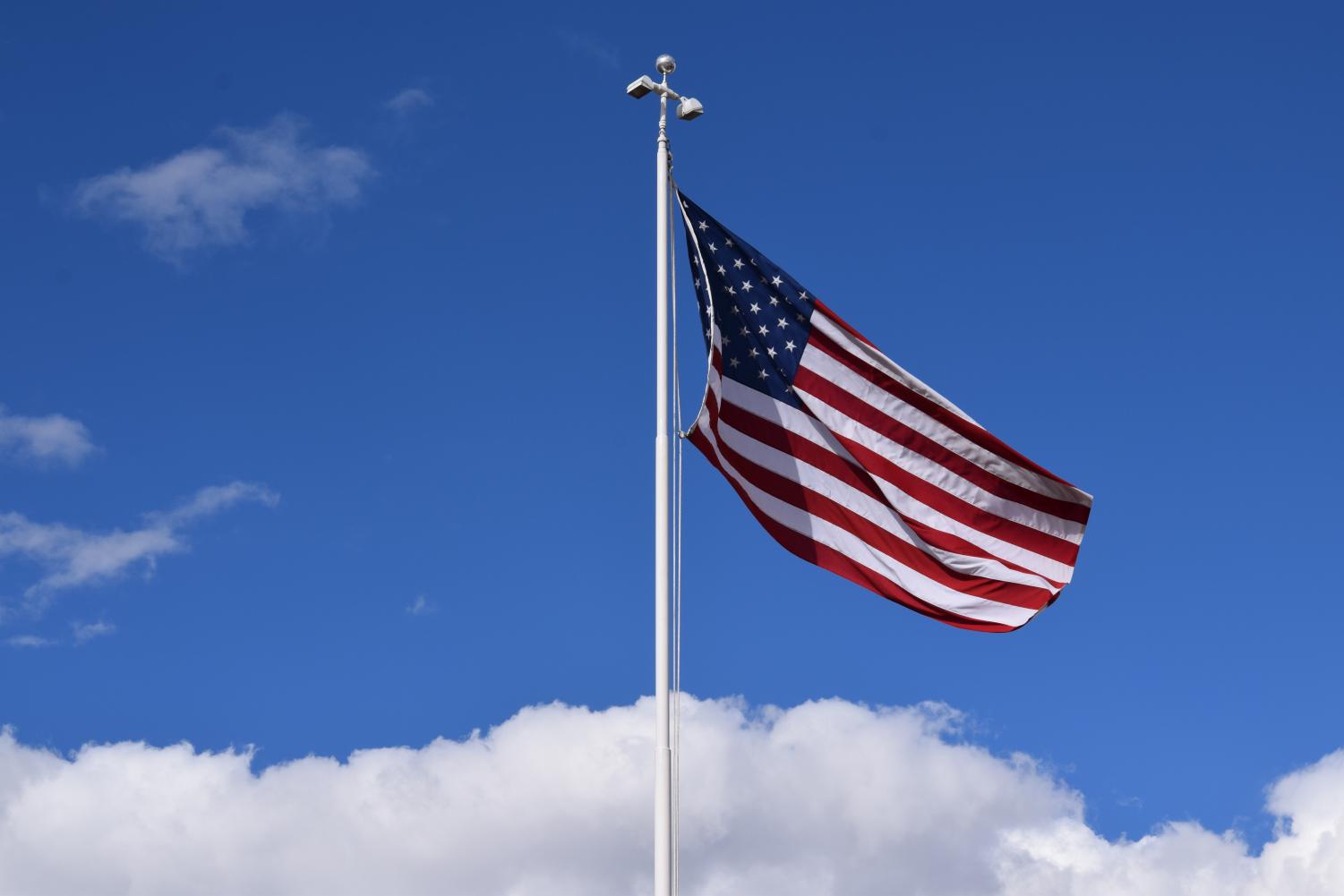 The question of whether the Pledge of Allegiance should be recited in public schools is a source of contention throughout the United States. (Brenna Gant)

The Pledge of Allegiance in Schools (Opinion): Is the Pledge unconstitutional? (Part 1)

Two writers from The Mav Student News have chosen to explore opposing arguments on the topic of standing for the Pledge of Allegiance in public schools. The following is part one of what is meant to be a three-part series. Click here to read the second part and here to read the third part.

The constitutionality of the Pledge is debated because it uses the word “God”, which references religion, all the while being recited in public schools. The following opinions further discuss two perspectives on this debate.

The Pledge is not unconstitutional

Some students in the United States refuse to stand for and recite the Pledge of Allegiance. One example of such a person is a sixth-grader from Florida who told a substitute teacher that he would not stand because he felt the flag symbolized “discrimination of Blacks”, according to CNN. In other words, he felt like the flag represented racial discrimination. But why?

To me, the Pledge explains that this country cannot be split into parts and that every person in this country deserves freedom and fairness (“indivisible”, “liberty and justice for all”).

Back in 1943, there was a court case in West Virginia (West Virginia State Board of Education v. Barnette) where the judge found that it is legal to not recite the Pledge but that a person should, at the very least, quietly and respectfully wait until it is complete. Other people have the right to recite the Pledge if they want to, and they deserve to do so in a place that protects that right. The case was taken to the United States Supreme Court in order to discuss the First Amendment rights that protects students’ choice to stand for the flag or not and draws special attention to the importance of respect in one’s choices.

While I have not personally seen students refuse to stand or act in a disrespectful manner, I have been told that not everyone stands at Mead High School and many other high schools. In fact, some schools have gotten rid of the Pledge only to have students fight to bring it back.

The Pledge throws people off due to the word “God”. In many cases, the word “God” also refers to our main rights: life, liberty, and the pursuit of happiness.

Why would we want to take away the mention of our God-given rights — the natural rights our government intends to uphold — the most basic and necessary rights a person should have?

The Pledge of Allegiance does not prevent anyone from exercising their rights. It refers to our rights, our government, and the unity of America.

Every day when a student stands for the Pledge at school, they are reminded of what the country should stand for. Some people, like me, believe that we are a nation under God, and others recite this saying a nation under our rights — our God-given rights. Either way, it reminds us of our values and beliefs when we stand. After students have been raised reciting these ideals, they can then choose to look at the meanings behind the Pledge of Allegiance, understand why this country is worth fighting for, and recognize our founding beliefs.

Furthermore, one’s allegiance to the flag does not equal allegiance to any particular president or government official: when offices change, the Pledge remains the same. The Pledge is not a political symbol. 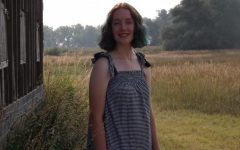 Skylar Whalen is a Sophomore. She enjoys painting, singing, and playing softball. She is in Mead's Harmonique choir and is part of the Mead softball program. Skylar is excited to help other writers succeed and grow. She can’t wait to work with new people and produce engaging stories for the community around her.

The Pledge is unconstitutional

The daily recitation of the Pledge of Allegiance violates the separation of church and state, a keystone of our nation’s foundation.

The First Amendment of our Constitution states, “Congress shall make no law respecting an establishment of religion.” The Pledge is an establishment of religion. It literally says “under God”. That’s religion. We say it every day, and it’s blasted over the loudspeakers. That’s establishment. In a public, government-run school. Hence unconstitutional. When schools have students regularly recite the Pledge of Allegiance, they are going against the Constitution they teach us in our history and government classes.

Some might argue that saying the Pledge doesn’t really hurt anybody, and kids don’t have to say it if they really don’t want to. This is wrong in many cases. Kids have been kicked out of school for not standing for the Pledge. That means that somebody decided that patriotism was more important than education, which is just flat-out wrong.

(In 2018, a high school girl in Texas was expelled for sitting during the Pledge. Read about it here. Click here for another case involving suspension in Pennsylvania and here for in the Boulder Valley School District.)

But even if most schools don’t punish students for Pledge-related “violations”, it’s still unlawful. Setting aside time to say the Pledge of Allegiance is essentially the same thing as prayer in schools because, as I explained before, both are pushing religious opinions onto kids. The Supreme Court deemed prayer in schools unconstitutional in Engel v. Vitale. In this case, some people in New York said it was ok to have a voluntary prayer at the beginning of each school day, but some other groups got upset about this and brought it to the Supreme Court. The Court said that even though the prayer was optional and didn’t subscribe to a particular religious denomination, it was still unconstitutional because it was still an establishment of religion. This should also apply to the Pledge because, though voluntary and non-denominational, it’s still inherently religious.

Even if we just got rid of the phrase “under God”, the Pledge would still be unconstitutional. Forcing people to think a certain way is against the Constitution and, y’know, the core values of our country. All Americans have the protected right to be unpatriotic, including the students of public schools. That right is taken away when students are forced to say the Pledge of Allegiance.

School is for education, not indoctrination. School is where people learn enough to make informed opinions, not have someone else’s opinion pushed onto them. And yes, the Pledge is an opinion. With words like “liberty and justice for all” characterizing a country where the wage gap is a thing and Black people are three times more likely to be killed by the police than whites, it’s definitely not as factual as a times table. Our country may be working towards complete equality for everyone, but claiming our current system gives “liberty and justice” to everyone dismisses the struggles of marginalized groups that are still fighting for equality. The idea that there is “liberty and justice for all”, that we don’t have a lot to work on, is misleading to public schools students

We learn the Constitution at school only to violate it every day when we recite the Pledge. Ending the Pledge in public schools would eliminate this hypocrisy we present to American students. 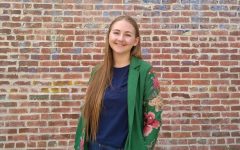 Adah McMillan is a Senior. She enjoys reading, drawing, eating candy, playing the piano, listening to musicals, and being right. She is involved in choir, NHS, the MHS Book Club, and SVVSD's Innovation Center. She is excited to do more work in The Mav this year and make the website as perfect as it can be.