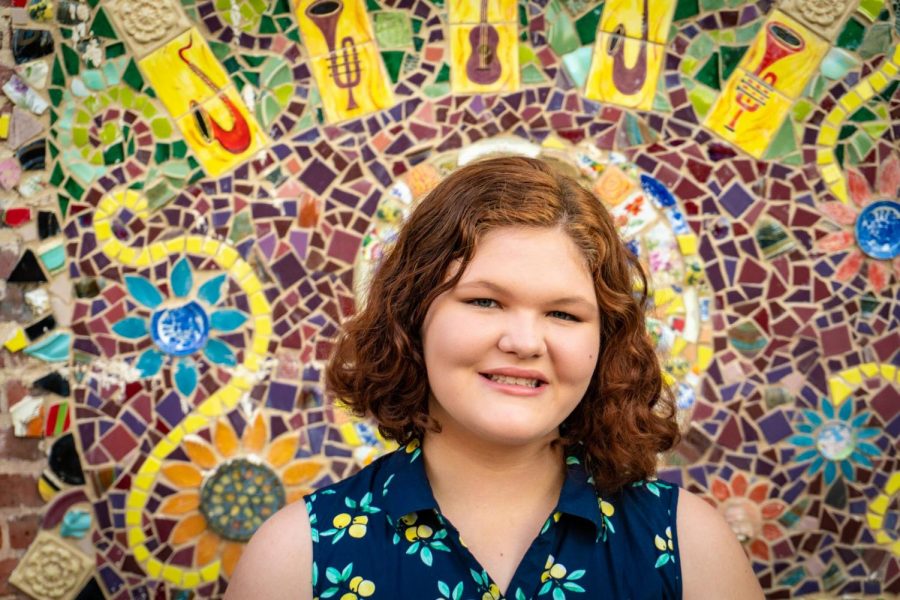 Where are they going?: Skyler Studholme

Graduation is less than three months away, and all of the Mead High seniors are going to take on the next obstacle of life: adulthood! The seniors will be living in a variety of unique places. Some are planning to move to big cities like New York City and Los Angeles, while some are staying put and further exploring these beautiful Colorado mountains. One special student that is diving deep into her passion for performing arts is Skyler Studholme who plans to attend the University of Northern Colorado this upcoming fall to major in Musical Theatre.

At first, Studholme was sadly rejected by UNC on October 12, but she filed an appeal on December 27. They accepted her in January, and now she’s a bear! When asked about why she’s taking this route, Studholme stated, “It’s always been my dream to perform, and UNC is one of the best performing arts schools in the world.”

Once graduated from the University of Northern Colorado, Studholme plans on becoming a film actress. She said, “Of course the dream is to make it big, but I doubt that will happen after I graduate, so I’m just going to audition for everything I can and act as much as I can.”

Studholme looked back on her experience, saying, “I went to Frederick High School freshman year and had a really bad experience, but I have moments, like, every day where I just look at how far I’ve come and the people that have got me to where I am, and I feel so lucky.” Studholme’s impressive theatre and music background in high school have definitely made her the talented and confident student she is today.

“I feel really good,” she said, “and I’m excited for the future, which is a first for me!”